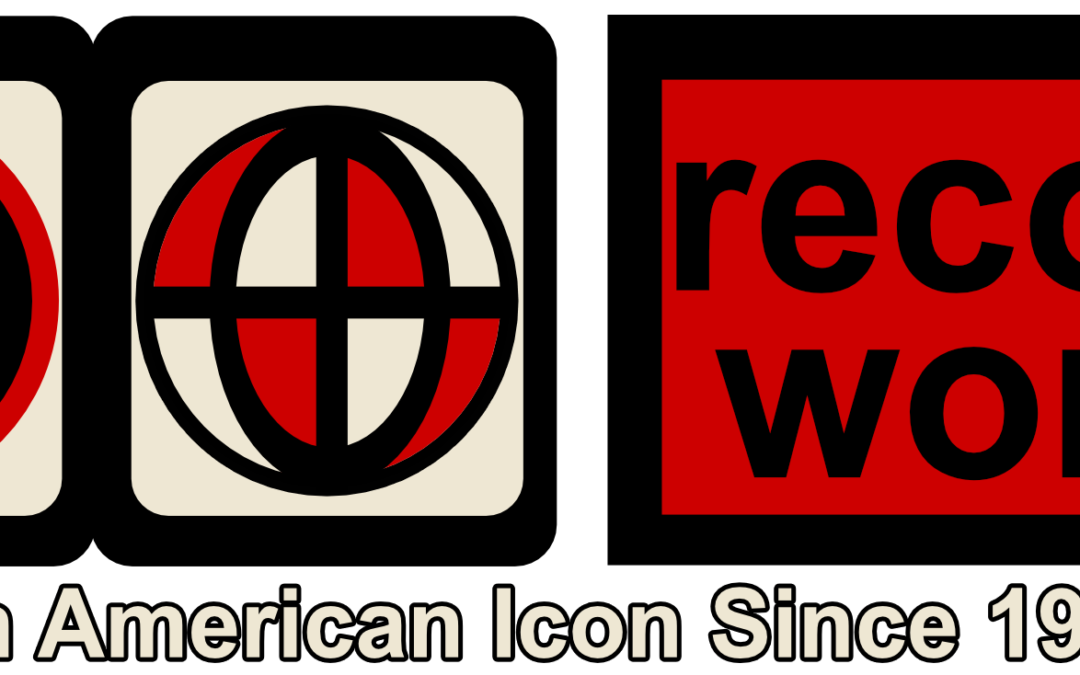 Submitted by – Reprinted from

Toronto is a music mecca for festivals and events in the spring and summer months, but the event that takes the same concept indoors is the Winterfolk Blues and Roots Festival, giving music lovers a break from our sometimes harsh winter weather, to congregrate and enjoy live music at its best.

This year the festival marks it’s 18th year of celebration along with an area change for the whole event. 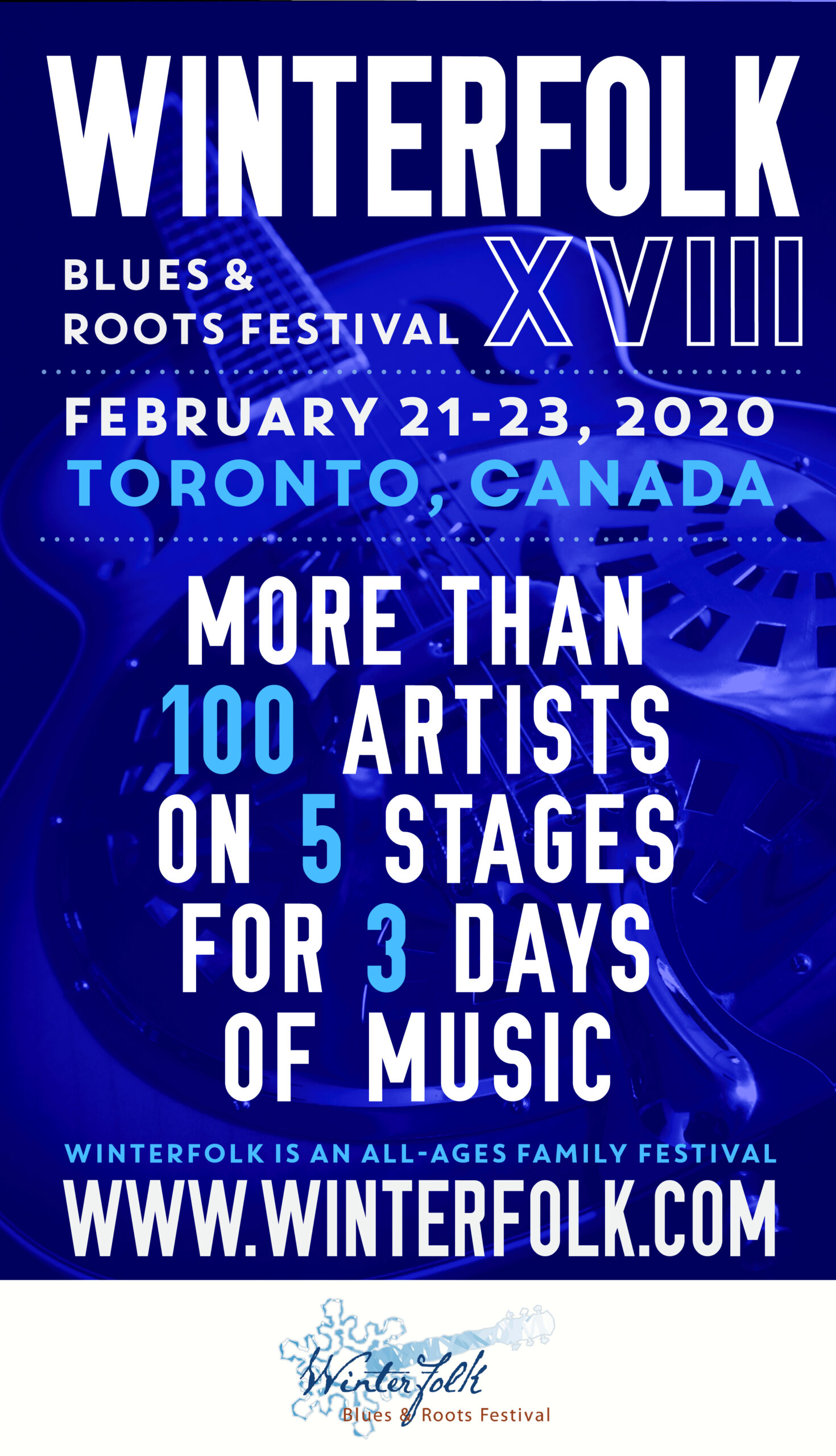 Winterfolk XVIII has a new home

For almost two decades, the Winterfolk Blues and Roots Festival has been nestled in the Danforth/Broadview community of live venues but this year it moves to The Annex – which has grown into a mainstay of live venues over the years.

Winterfolk was formed to entertain, educate, enlighten, engage and encourage our community about various folk music styles including roots, blues, folk and more.

Founder and organizer Brian Gladstone announced, “ Winterfolk will not only be presenting more than one hundred blues, roots, jazz, and folk artists in our new home in the Annex, but we also contribute to the enrichment and betterment of the artform by presenting creative collaborations sessions engaging multi artists and audience.”

More than 100 artists will be performing on 5 stages in 2 venues for 3 days of music. The festival will also include special tribute events, an awards ceremony, community stages and various themed musical workshops with something for everyone to enjoy. Venues include The Tranzac Club and The Annex Hotel.

If you are interested in being a Volunteer they have spots open as well so just contact them.

Winterfolk is the ideal event for music-lovers seeking new and exciting things to do in the Toronto. Support live music and the artists who give us their all.