Reprinted from Toronto Moon Magazine by Gary 17 – As the Winterfolk Blues and Roots Festival prepares to turn sweet sixteen this coming February it’s perhaps not too young to begin engaging in occasional bouts of nostalgia.  Certainly festival founder and executive director Brian Gladstone may feel some of that tonight as he takes part in a 2018 festival preview and fundraiser at Free Times Café. 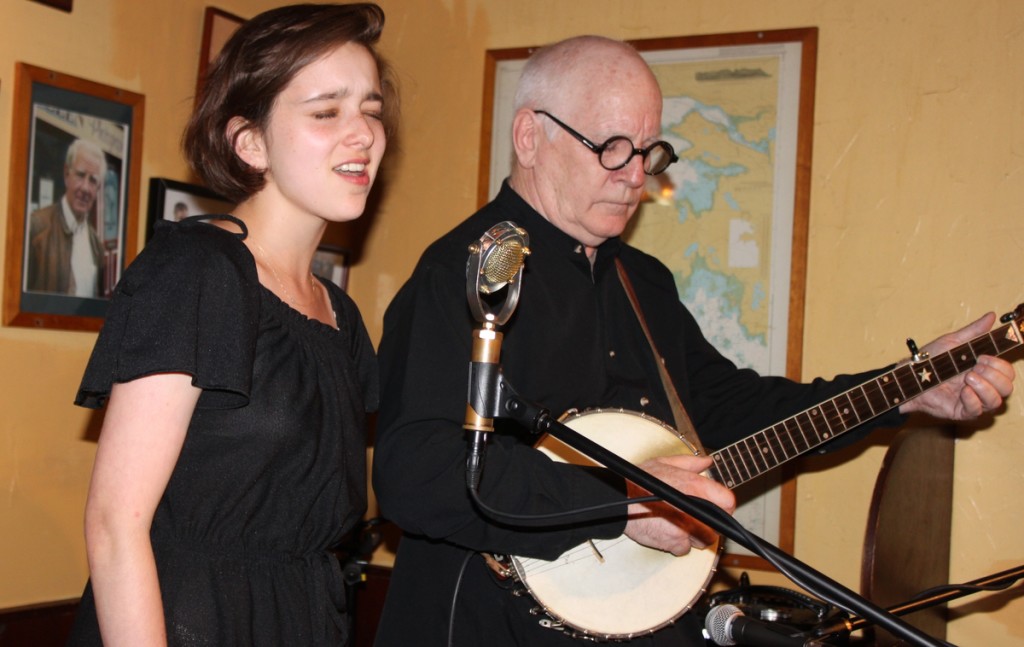 While not one of the “original six” rooms in which the festival, then known simply as Winterfolk, took place in its inaugural 2003 incarnation, Free Times, at 320 College St., is situated right in the heart of the area it launched, on the College St. strip between Spadina and Augusta Avenues.

(These days, of course, Gladstone is right at home in the iconic landmark room that has been offering live Roots music for over 35 years —his weekly Saturday afternoon 1-5 “Dr. B’s Acoustic Medicine Show” open stage series is back in action for the fall season, including this afternoon, and always attracts stellar talent.)

Although now the festival uses the “Blues” tag as part of its moniker and features lots of acts from that genre on its bill, back when it began, as we told you on the occasion of last year’s 15th edition,  it was pretty much Roots acts through and through —though of course that genre itself is hardly a narrow one, encompassing everything from plaintive and protest Folk through bebop Tin Pan Alley Jazz/Pop and is closely aligned not only with Blues but also with Country/Bluegrass.

Tonight’s preview, put on by Country-Roots songwriter Glen Hornblast now annually as part of his monthly “Nashville Bound” showcase series in the club, exemplifies the diversity of the genre.

The 8 p.m. show, for which cover is just $10, includes, in addition to Gladstone and the host, Country-Blues songwrtiter Kim Doolitte; fingerstyle master and songwriter D’Arcy Wickham; engaging Roots-Pop balladeer Harpin’ Norm; super-versatile Roots-Jazz composer/arranger Tony Quarrington; traditional Countrifed Roots-stomp duo HOTCHA!; and charming Roots-Pop-Jazz twosome Maggie & Mr. Rogers (about whom we told you a little this past August and who now have a brand new album out).