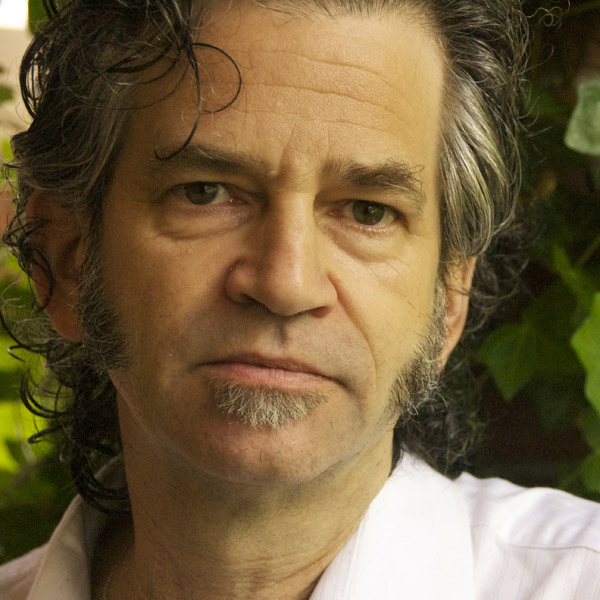 Noah Zacharin is an acknowledged guitar master and literate songwriter with 7 CD’s of original music and countless appearances on stage and CD, supporting many of the best in town and beyond. 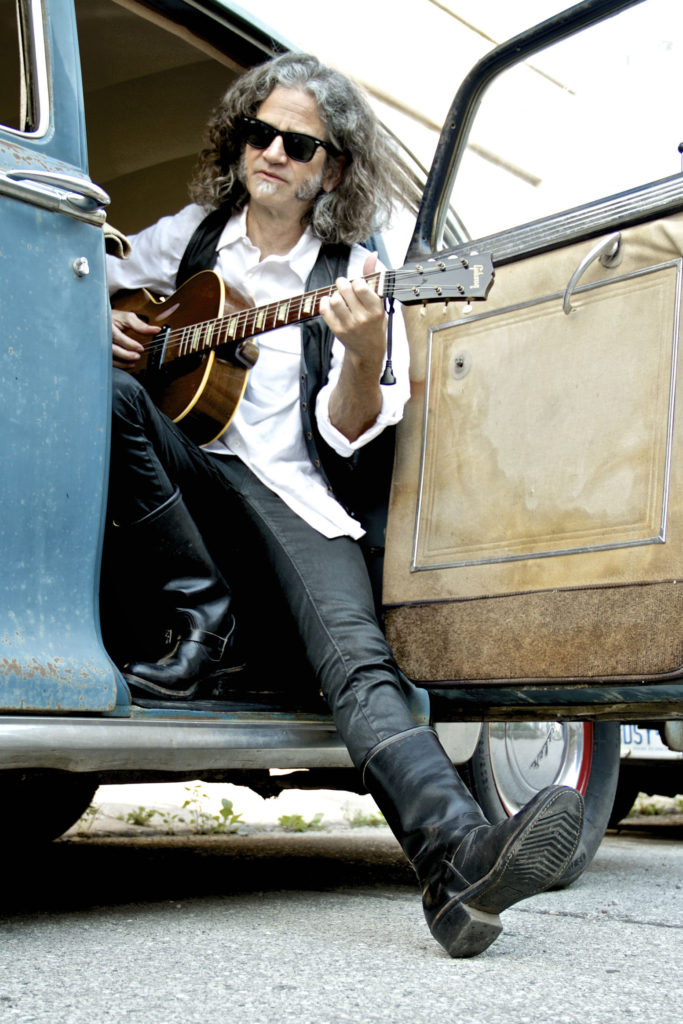 Noah Zacharin is an exciting performer—a singer / songwriter / guitarist with 7 solo CD’s of multi-genre music, several collaborative efforts, and production and performance credits on nearly 50 recordings by other writers throughout North America.

He has been called “a wonderful songwriter and performer, and stunning guitarist” (Paul Mills, Borealis Records), a “wonderful, adventurous guitarist” (Blues Bytes), and “deserving to be mentioned in the same breath with names such as James Taylor and David Wilcox” (Minor 7th).

His recordings have consistently garnered praise from critics and peers alike, and received national airplay on the CBC and Radio-Canada. Though often labeled ‘folk’, Zacharin has never been constrained by genre barriers, placing his eloquent and well-crafted compositions in a wide variety of musical settings.

2007’s Waiting on Your Love saw the trademark leap between blues and jazz, folk and country, bluegrass and pop. This continues on 2016’s Strange Rider, where jazz, folk, r ‘n b, blues and even doo-wop strains seamlessly coa-lesce.

Noah Zacharin is also an award-winning, widely-published poet and translator. “A remarkable ability to articulate efficient, powerfully condensed ideas” (What 18/19) is applied to his song-writing as well. The Globe and Mail, in a feature article, reported that Zacharin “wrests an improbable sense of order from a chaos of genres…built around his usual and unusual acoustic guitar style and literate lyrics.”