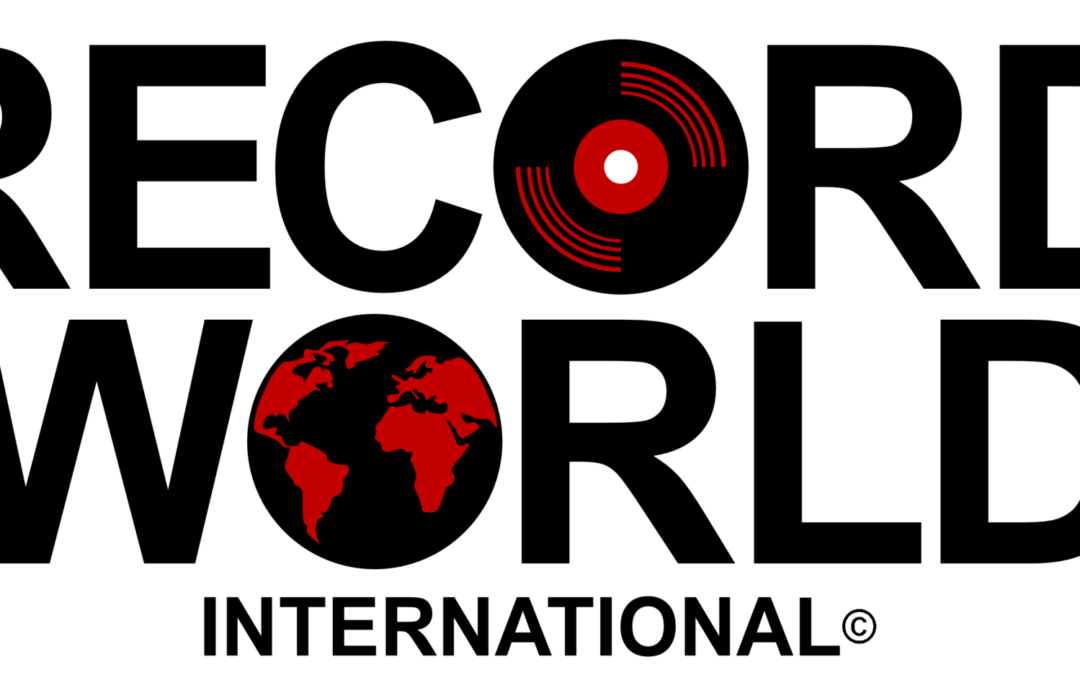 Submitted by Sandy Graham Reprinted from From Record World

Fresh off the release of her latest album, 2021’s Pinky’s Blues, Sue Foley will close-out the three-day event, rounding out the highly acclaimed roster that includes the best and award-winning musicians across blues, rock, jazz, folk, roots, and more.

Registration to watch the expansive list of 18+ concerts is free, and optional donations collected to assist with festival expenses, the main one being remuneration for artists.

Winterfolk Blues and Roots Festival was founded by Festival Director Brian Gladstone, and is a division of The Association of Artists for a Better World, a registered non-profit organization.

When a festival has been running for 20 consecutive years — in the middle of Canadian winters, no less — rest assured, organizers have seen it all. Last year, Gladstone and his team added ‘pivoting to online due to a pandemic’ to that list and, in 2022, those conditions have continued…

When they started planning for this year’s fête, venues in Ontario were operating at full capacity; in the wake of Omicron’s rapid spread, that lowered to 50%, before recently dropping off altogether.

“We had to temporarily pause planning until things stabilized, and have since confirmed Winterfolk will not be live in-person for the second year now,” Gladstone shares. “In celebrating our 20th anniversary, we set out to make this the Festival’s biggest and best Winterfolk ever — and still plan to do so with everyone safely tuning in online, locally and beyond.

“This year’s virtual celebration is once again affirming what we in Toronto have long-recognized: this city has an unwavering commitment to musical excellence and, especially in times like these, an equally great commitment to our communities.”

Those planning to tune in will need to register online for free access via https://www.winterfolk.com

Winterfolk acknowledges the support of FACTOR, the Government of Canada, and of Canada’s private broadcasters. We also thank SOCAN for their support.