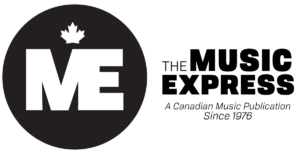 Reprinted with Thanks from Music Express, December 2019 – With Winterfolk XVIII around the corner, time is running short for local live music fans to nab ‘early bird’ wristbands at $15 each — a 40% savings; the special pre-2020 offer is available until December 31st.

Set to celebrate its 18th year, Toronto’s long-running annual Winterfolk Blues and Roots Festival sends a clear signal that folk, roots and blues are among the city’s most beloved and sought-after genres.

After all, what else but one of Canadian music’s most continuously growing genre sets could inspire fans of all ages to flock to the heart of the city in the midst of a true-blue Canadian winter? 18 years and running? 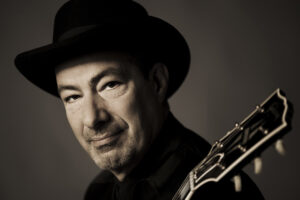 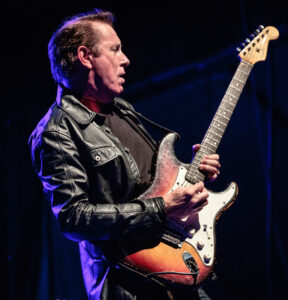 As for the additional performers, their combined stacks of accolades are too tall to tally.