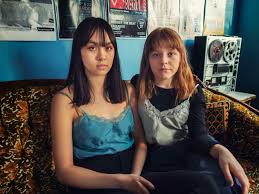 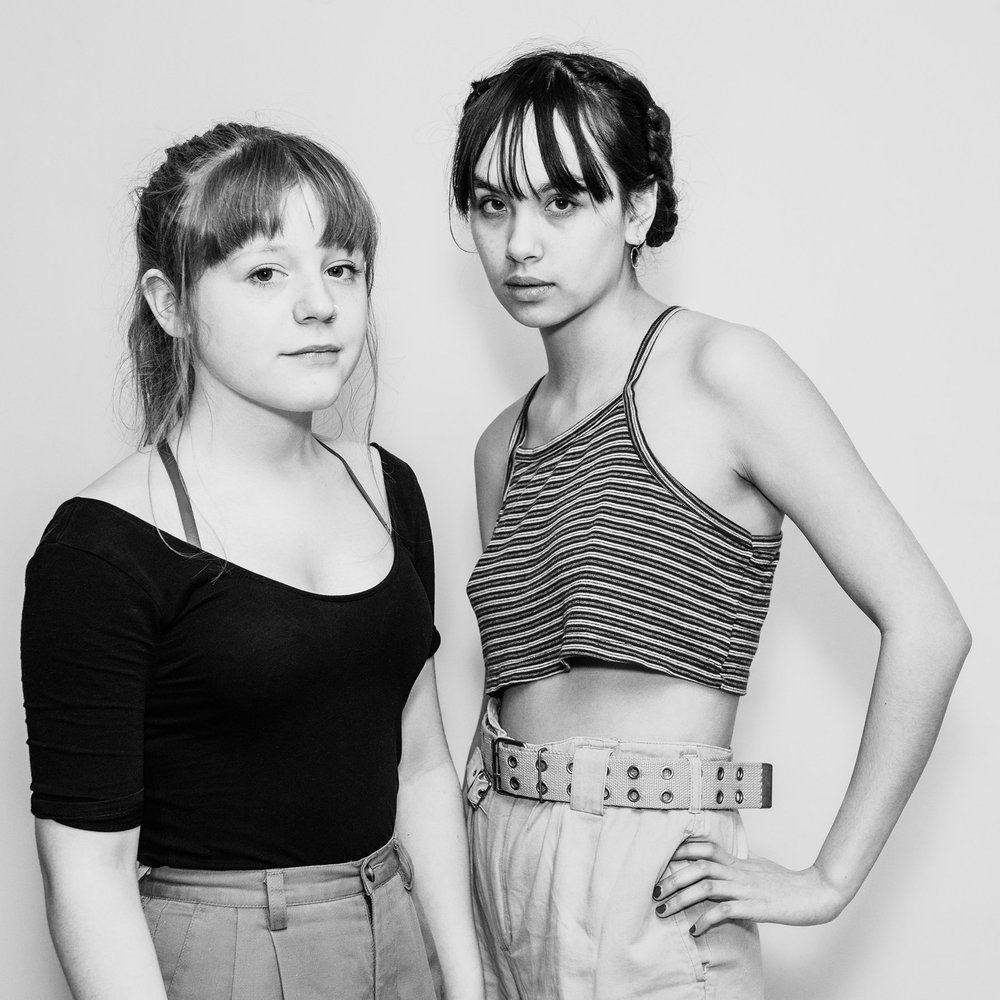 Winners of a Canadian Folk Music Award, a Toronto Independent Music Award, the Canadian Songwriting Competition (Under 18 category) and the Slaight Music It’s Your Shot award, Moscow Apartment has rapidly become one of the most exciting emerging bands in Canadian folk and indie music. At just 15 and 16-years-old, Brighid Fry and Pascale Padilla are multi-instrumentalist songwriters turning heads with their mature and unforgettable songs which are played regularly on CBC, getting used in the soundtracks for film and which have broken through on U.S radio, including NPR.

They have also made a name for themselves as a stellar live performers, gaining fans in music circles across genres. They have played festivals across Canada, opened for some of the biggest names in Canadian music (including opening for the Good Lovelies on their Western Canada tour) and continue to release singles as their Fall 2017 released EP continues to gain a following. With the support of their manager Jeff Rogers (Crash Test Dummies, Pursuit of Happiness), Slaight Music, Hidden Pony Records and booking agencies APA (Canada) and Paradigm (U.S), even bigger things are expected in the coming months and years for these talented young women.