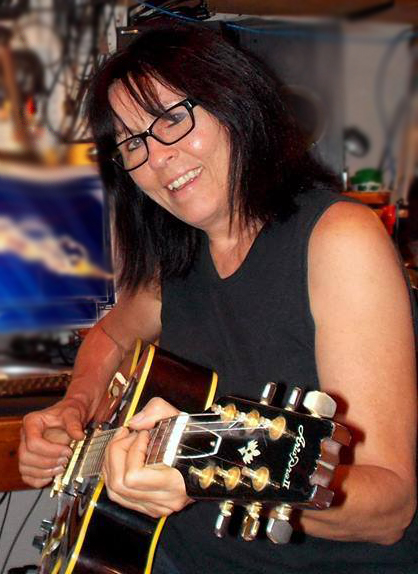 Guitarist Margaret Stowe has been playing jazz, jazz-blues and other styles for several decades, performing and recording with a variety of Canadian and international artists. During her career, she has performed with orchestras, in theatre, and at major concert halls, festivals, clubs and restaurants, in Canada and Europe, as a sideperson, bandleader and musical director. Currently, Margaret can be found playing with the Max Woolaver Band, jazz vocalist Brenda Lewis, Tony Quarrington’s For King and Country, Big Rude Jake’s Blues for the Red Door, and the Missa Gaia Jazz Ensemble, as well as her own groups. Margaret has several CD recordings. www.margaretstowe.com