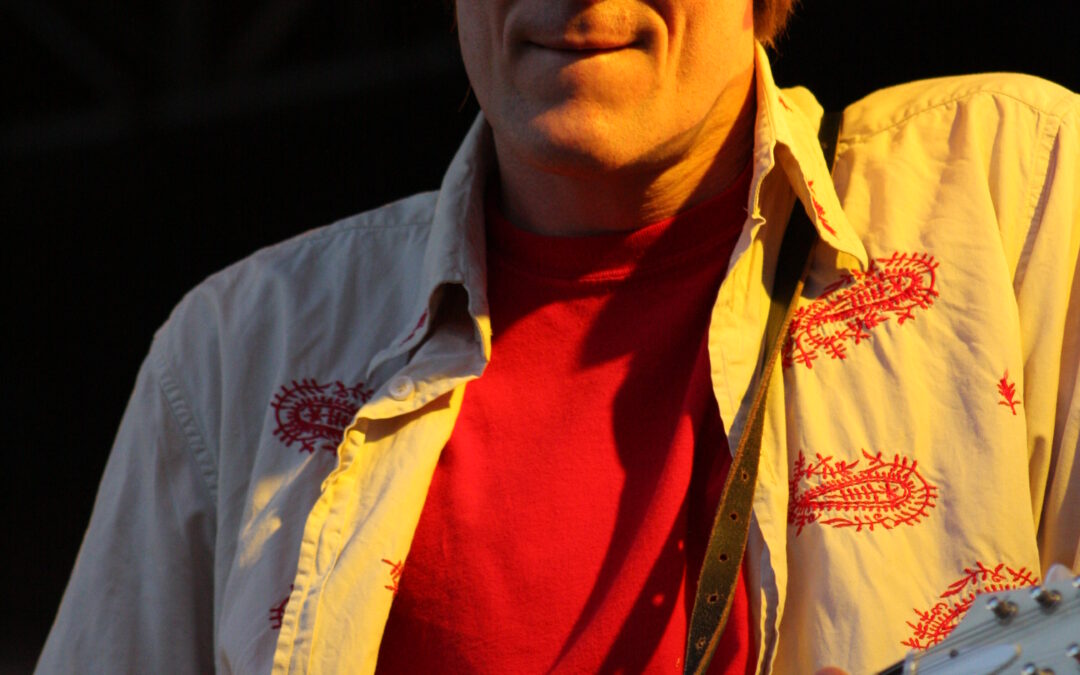 Kevin Breit is a Canadian musician who has traveled the world making music. 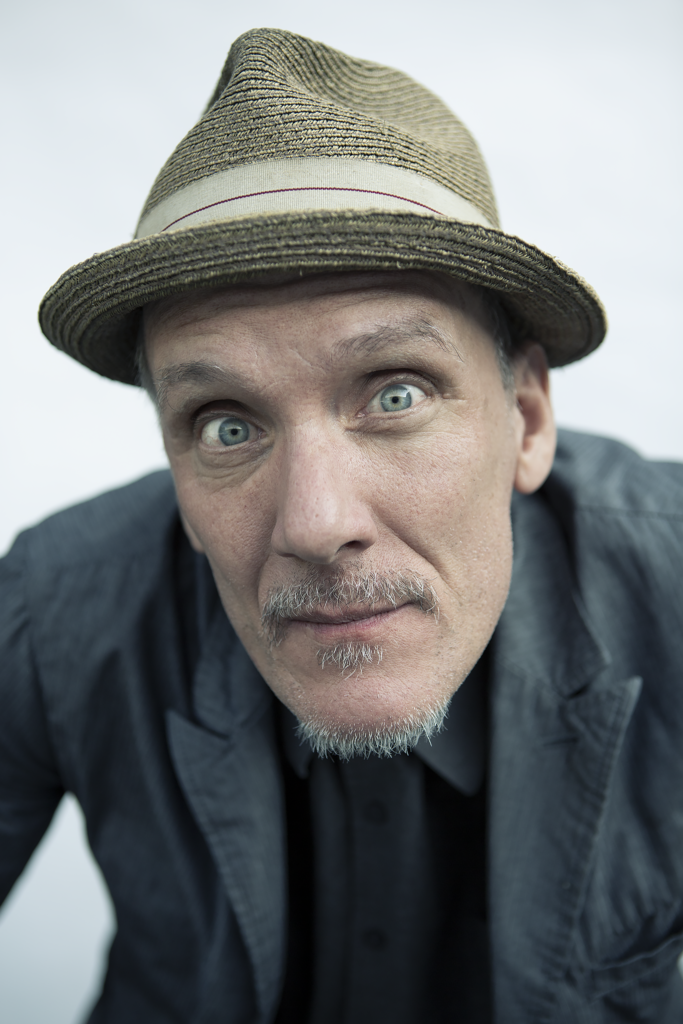