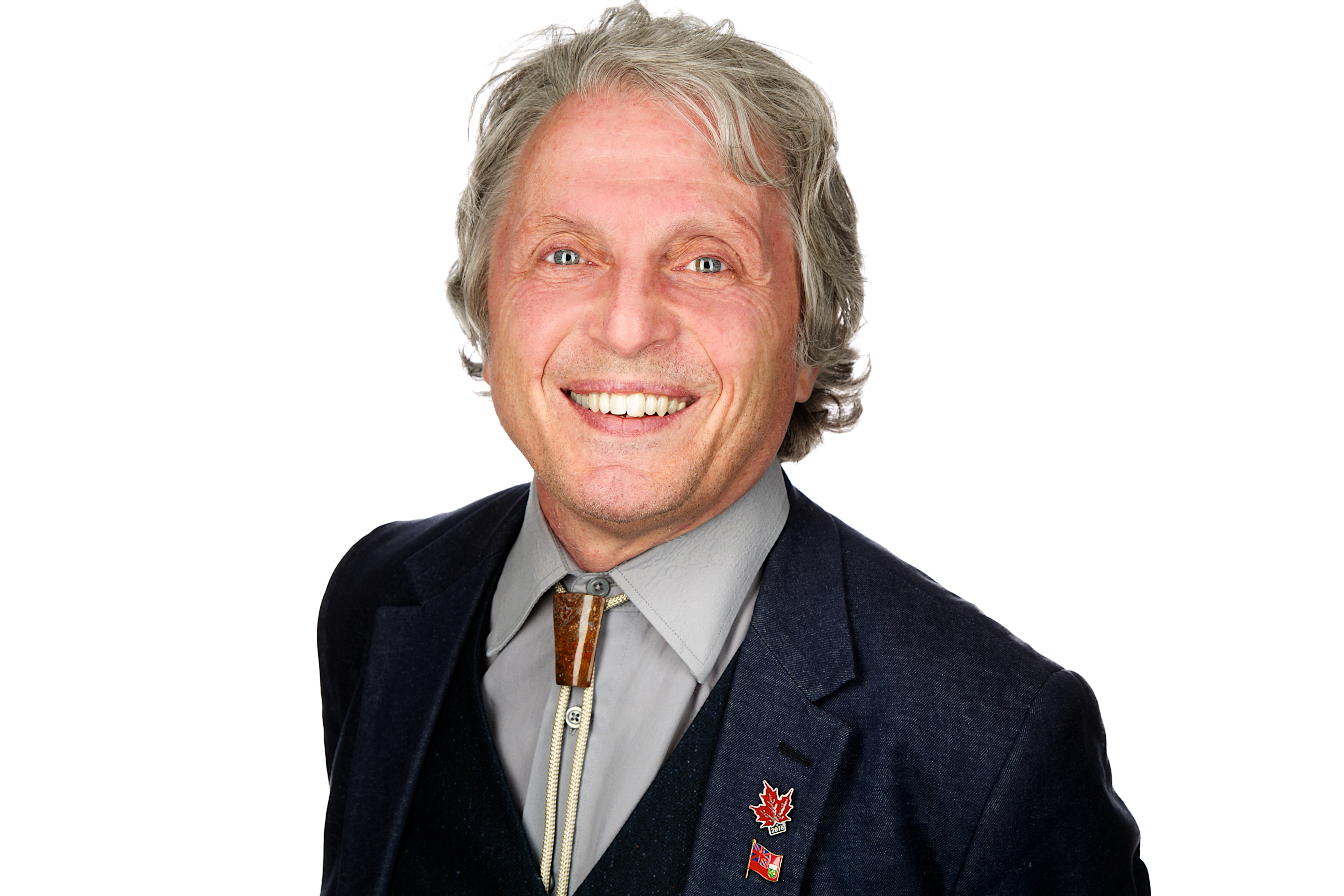 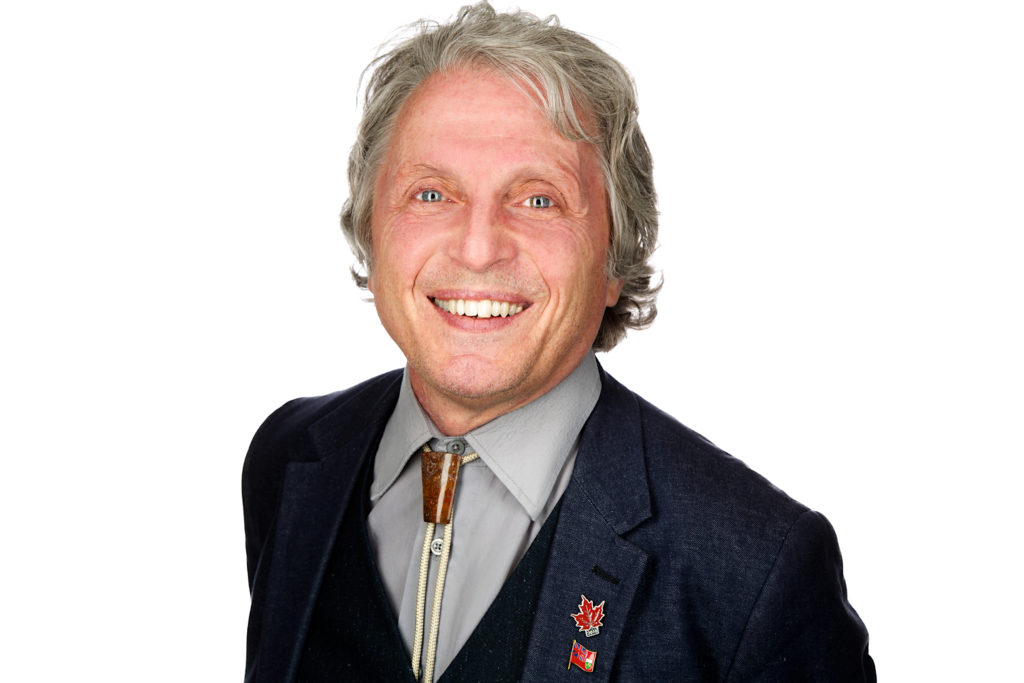 He was a weekly contributor to Arthur Black’s “Basic Black” CBC radio program, and has had more than 100 artists cover his songs. His song “Frobisher Bay” has become a Canadian classic and is sung by choirs everywhere.

His new album “The Heritage Hall Sessions” on Borealis Records is making new fans everywhere. Often referred to as a “poetician”, James is also a city councillor in his home town of Guelph Ontario.