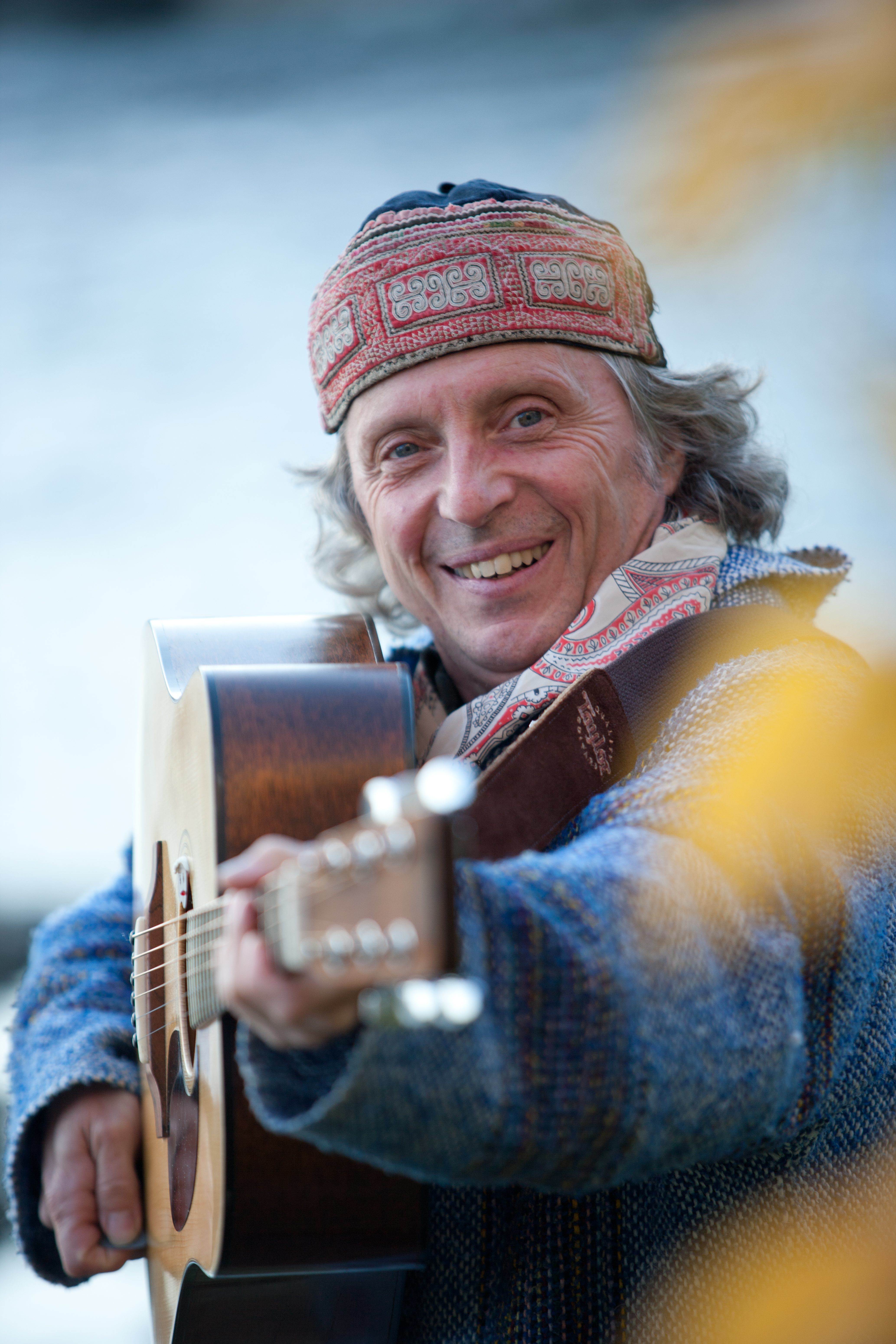 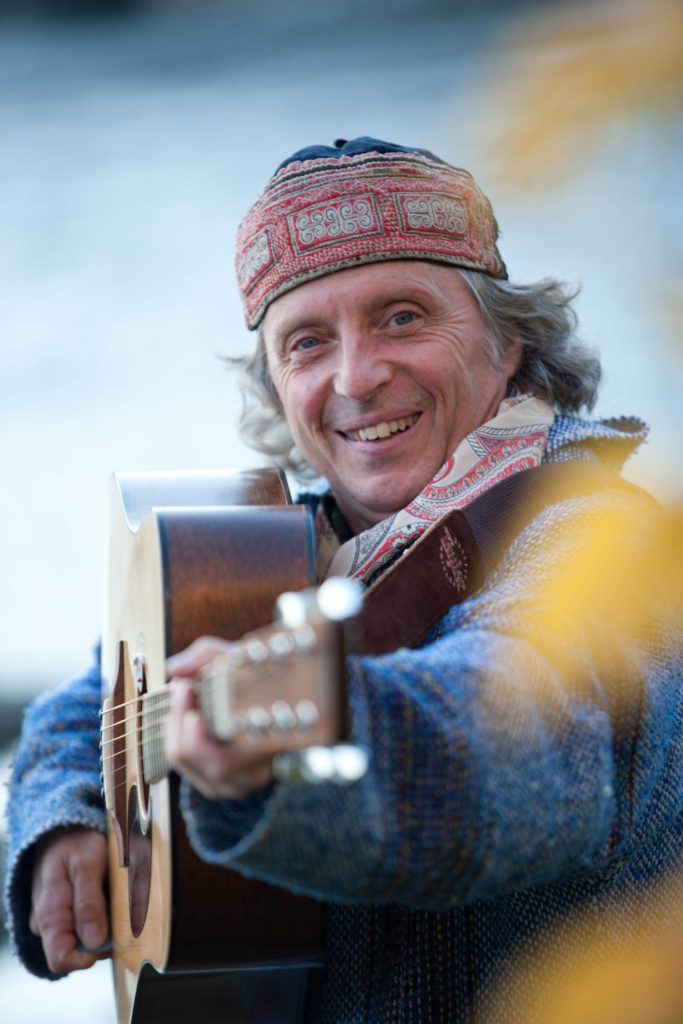 Co-founder of legendary folk trio Tamarack, Guelph-based James Gordon has gone on to a thriving solo career with more than 1500 songs, 40 albums, 12 years as CBC Radio songwriter-in-residence and and relentless world-wide touring to his credit. With a handful of songs that have become part of the standard Canadian repertoire like “Frobisher Bay” and “Mining For Gold”, James continues to write songs with social justice, environmental and “Canadian Identity”themes.

He has another life now as a city councillor in his hometown, where he continues the community-building he’s been doing in the so-called music business for decades.