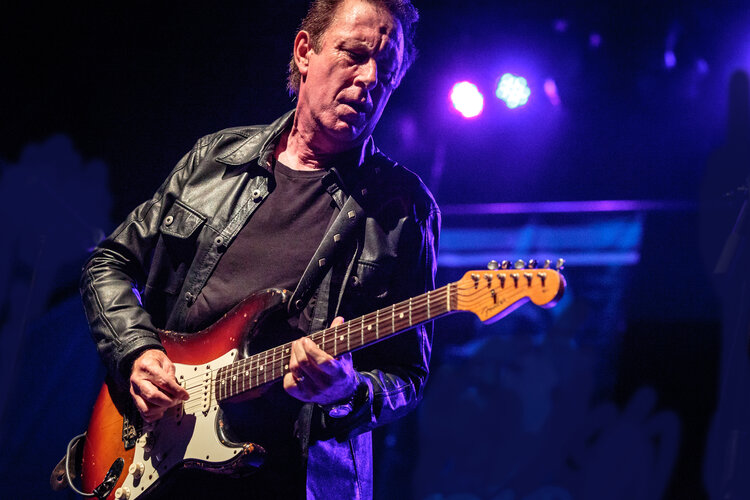 Jack will be playing a rare solo set at Winterfolk XIX.

His latest recording TRIBUTE (2020) features twelve rousing new original blues, rock and soul songs and pays tribute to the great blues and rock guitar masters, singers and song writers de Keyzer has been influenced and inspired by through the years. A tour de force by an artist at his peak powers.