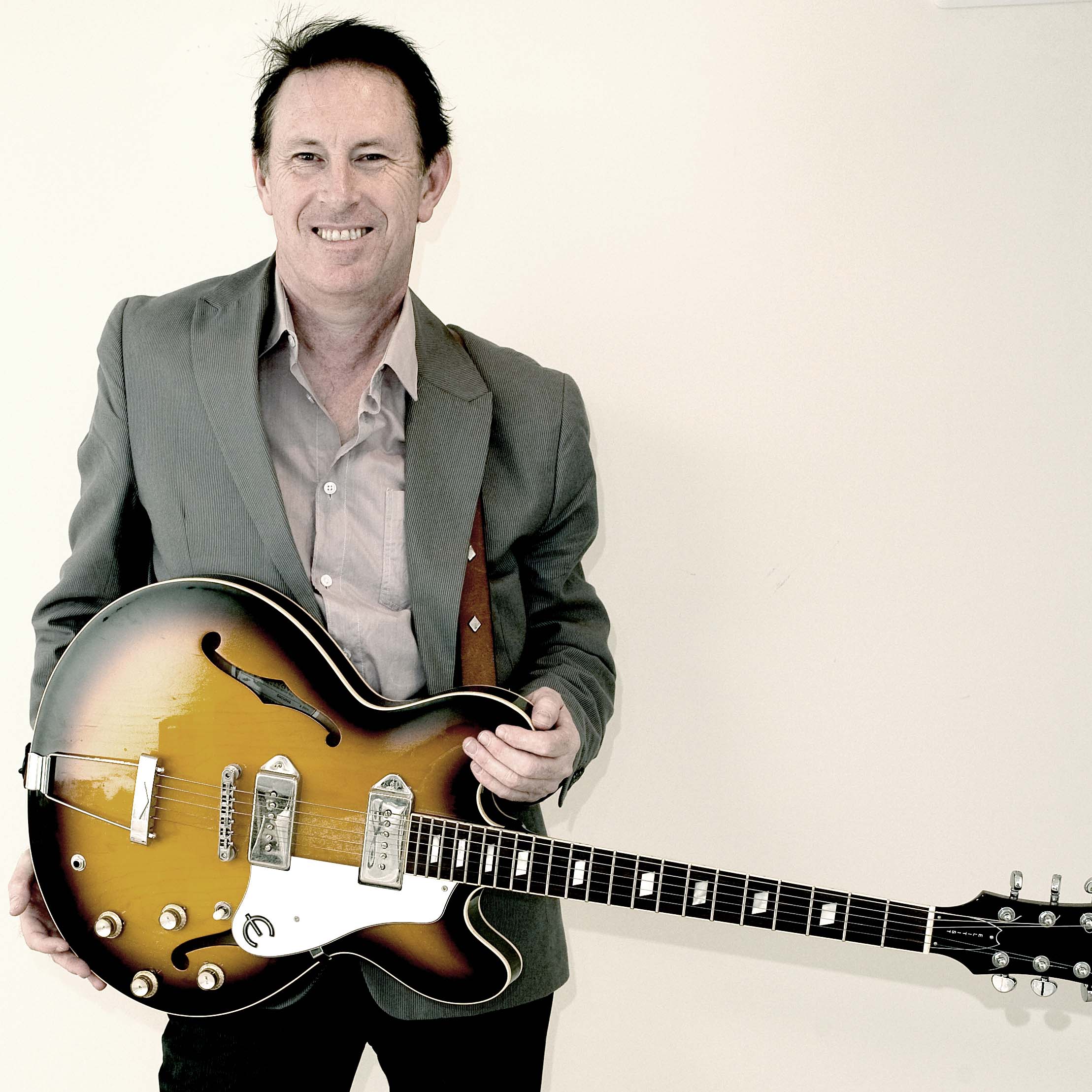 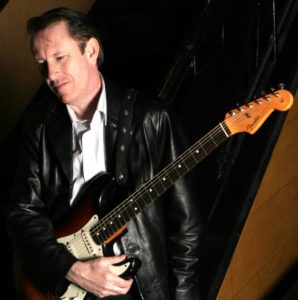 Jack de Keyzer is a 2 X Juno (Canada’s Grammy) and 7X Maple Blues award winning artist, blues guitarist, singer, song writer and producer and one of the finest blues guitarists on the scene today. The British born, Canadian resident’s career has spanned over three decades. De Keyzer has released 7 CD’s and 1 DVD as a leader and appeared as a session guitarist on hundreds of recordings.

In 2010 and 2003 de Keyzer was awarded Canada’s highest musical honour the Juno award for Blues Album of the Year, for “The Corktown Sessions” (2010) and “6 String Lover” (2003). In addition to the Juno, de Keyzer has won 7 Maple Blues awards and in 2007 won the International Songwriting Competition’s first place prize for the song “That’s the Only Time”.

Jack was also awarded Great Canadian Blues Artist of the year from a poll of CBC radio listeners in 2009.