Doris Folkens is developing a reputation in Canada’s music scene as a storyteller, reviving tales of past generations with old-time inspired folk and nostalgia. 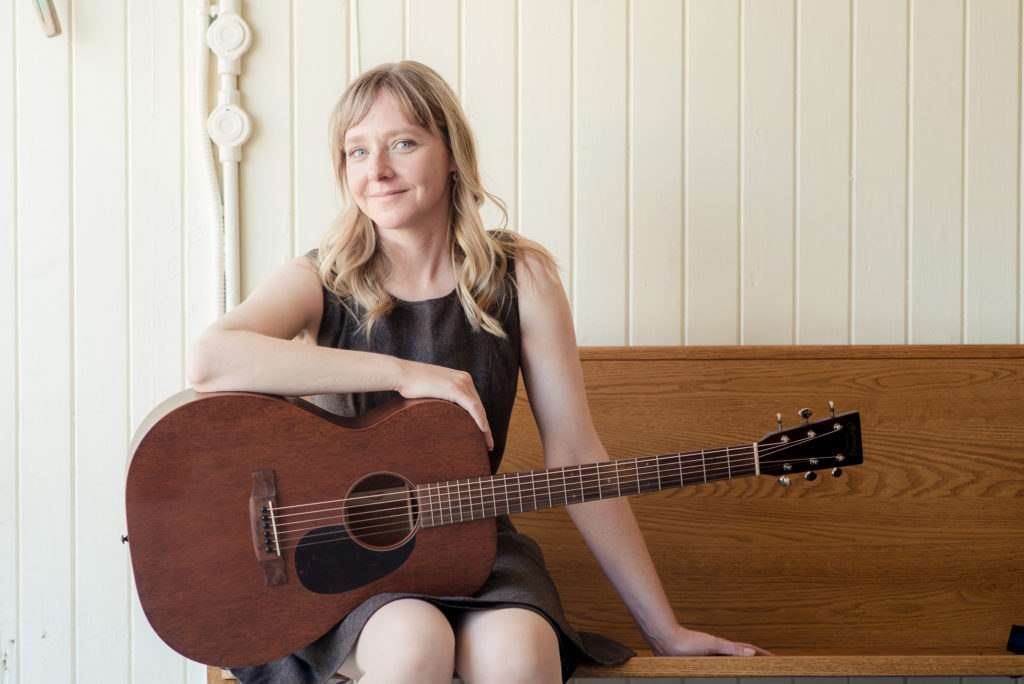 Doris Folkens turns stories into folk music – stories that might have disappeared if not for her songs. Her music is rooted in people and the events that shaped them. Her own independent music career is no different. Even the piano she grew up playing in Ontario has a tale. It survived the bombing of her grandmother’s home in Hamburg, Germany during World War II.