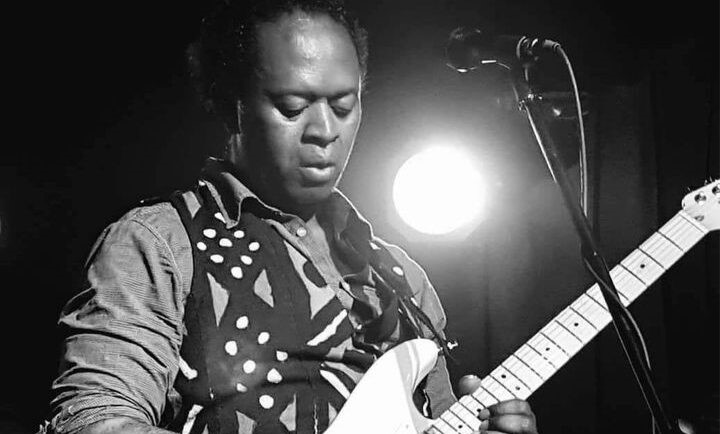 Donné Roberts is a guitarist, singer and songwriter from Toronto ON Canada.

Donné Roberts is a passionate performer. When he hits the stage he carries with him an energy that immediately exhilarates the crowd even if they’ve never heard his music before.

Donné performs mainly in Malagasy his mother tongue from his birthplace of Madagascar. Yet this never proves to be a barrier to the audience, providing living proof that music truly does transcend language.

Donné came to wider recognition after he released his albums “Rhythm Was Born” and “Internation” and for his contribution as one of the members of the African Guitar Summit project, which won a JUNO in 2005 and was nominated for another one in 2007 as member of Okavango The African Orchestra that won a JUNO Award in 2017.

Donné was raised and educated in Moscow, Russia and now lives in Toronto. In Moscow, he was the first black VJ on MTV Russia. Touring Canada, he introduces his music to new fans that might be unfamiliar with the kinds of rhythms his music conveys and his fusion of seemingly dissimilar sounds.

On this new album, the language combinations melt with his musical compositions to great effect. Though the songs were created for this project they have a way of sounding familiar and new at the same time.