David sings with a powerful conviction, heartfelt insightful songs that reflect life and its lesson’s. A prolific songwriter, his original compositions can be found on six albums, two recorded in Toronto, and four in Nashville. 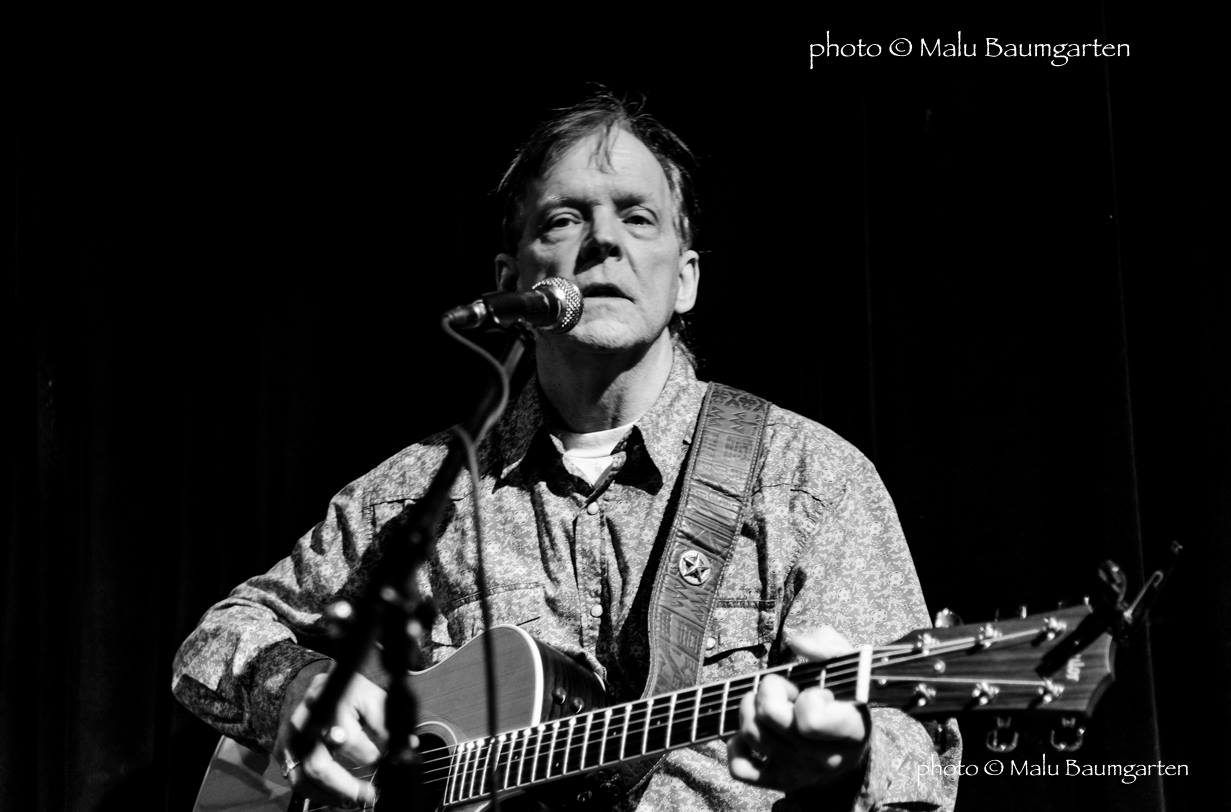 His latest album, In The Heart Of Now, will be released Sept 2019.

All albums are available at e-music sites or signed copies at his shows.