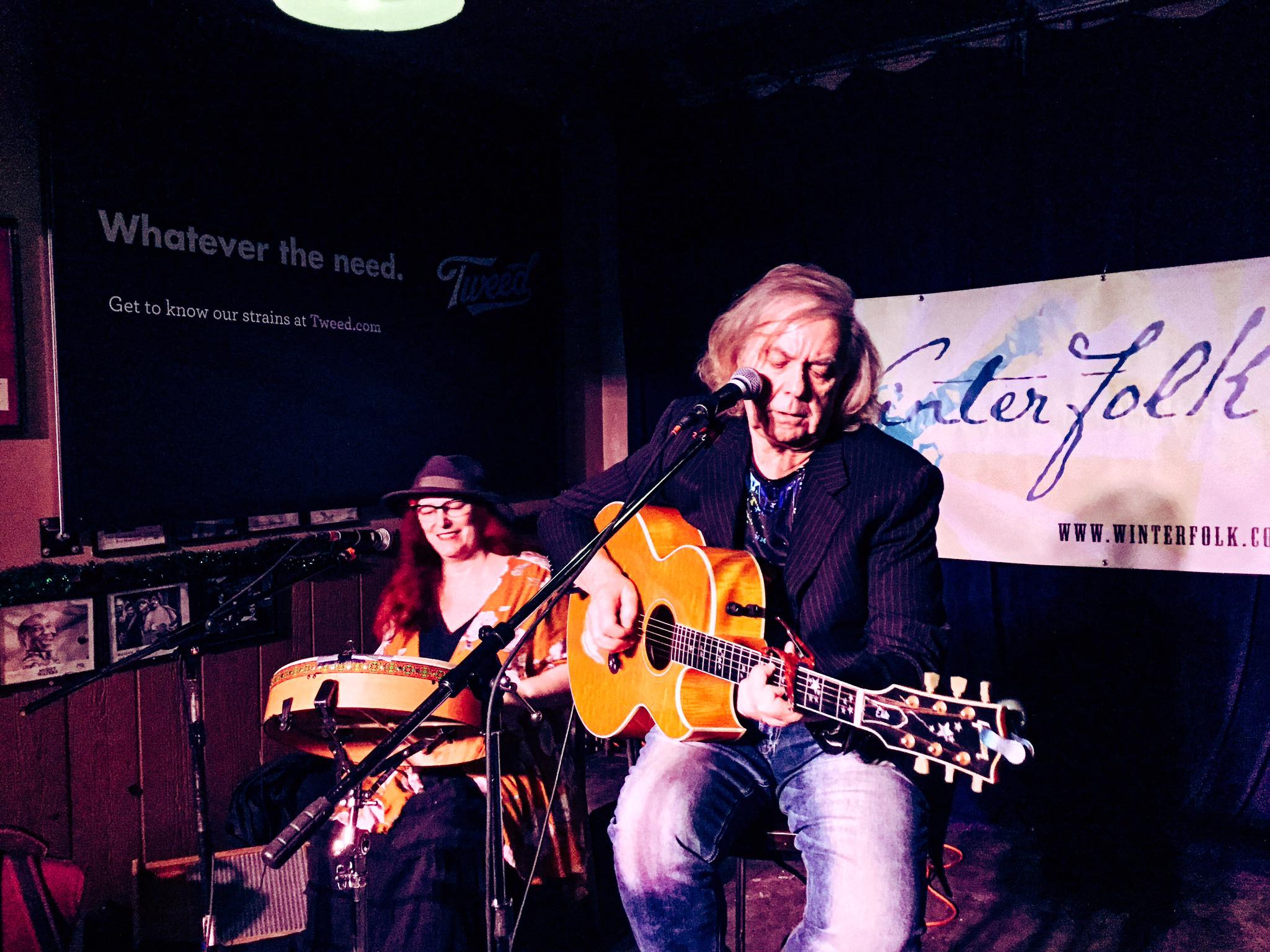 Brian Gladstone is an analogue techno-hippie trapped in a digital world. 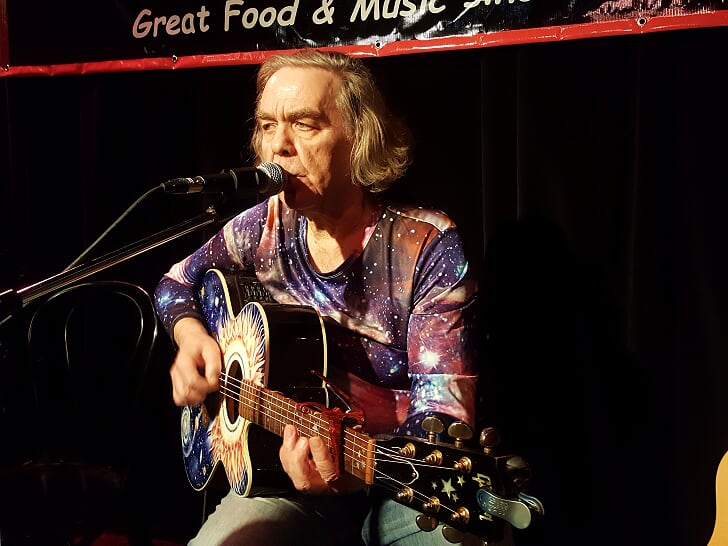 rian Gladstone is a world class fingerstyle guitar player, a an intuitive songwriter who not bound by conventions, a lyricist who can invoke a plethora of emotions in a single verse, and a dynamic performer who engages and entertains his audiences.

Gladstone’s 5 albums have all garnered world wide acclaim, and have received prime time rotation on 5 continents. Several of Brian’s tunes are licensed for a prime time BBC series, he has 2 record deals with US labels, and his second album ‘Psychedelic Pholk Psongs’ had 4 tunes on European country charts!