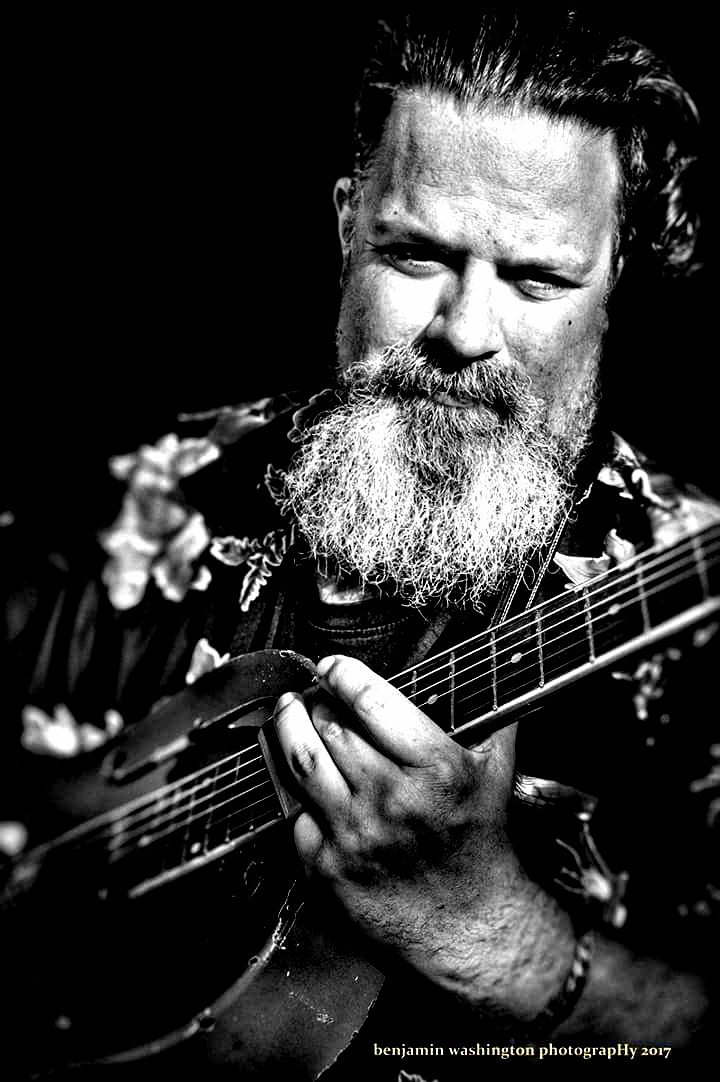 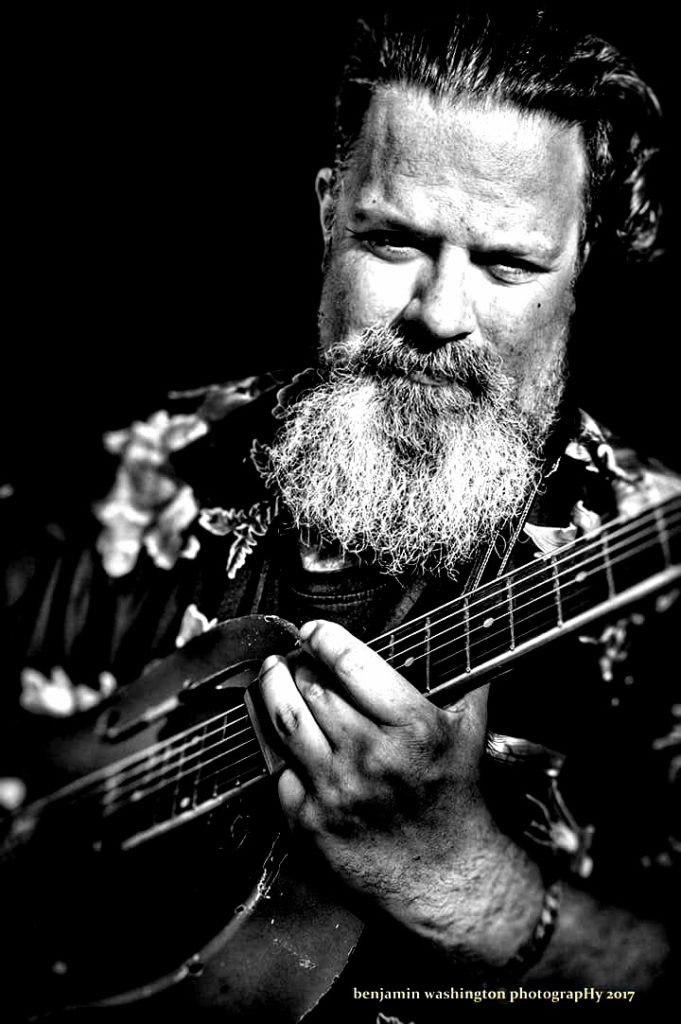 “Hamilton is blessed with a wealth of great blues guitarists. None is better than Alfie Smith when it comes to the acoustic slide and he’s got a voice to match.” ~Graham Rockingham The SpecAlfie Smith is a prolific songwriter, an accomplished performer and talented multi-instrumentalist. Known best for his resophonic guitars, brazen slide licks and uncompromising vocals, Alfie is endorsed by several luthiers including Goodman Guitars (who have recently named a guitar model after him) and Goldtone Banjos.

He has been nominated for a dozen Hamilton music awards including Best Male Vocalist and Best Guitarist, and has represented Toronto in the Memphis International Blues Challenge. To date, Alfie has released six records, his most recent being Sometimes the Rain. He is currently signed and distributed through Busted Flat Records.