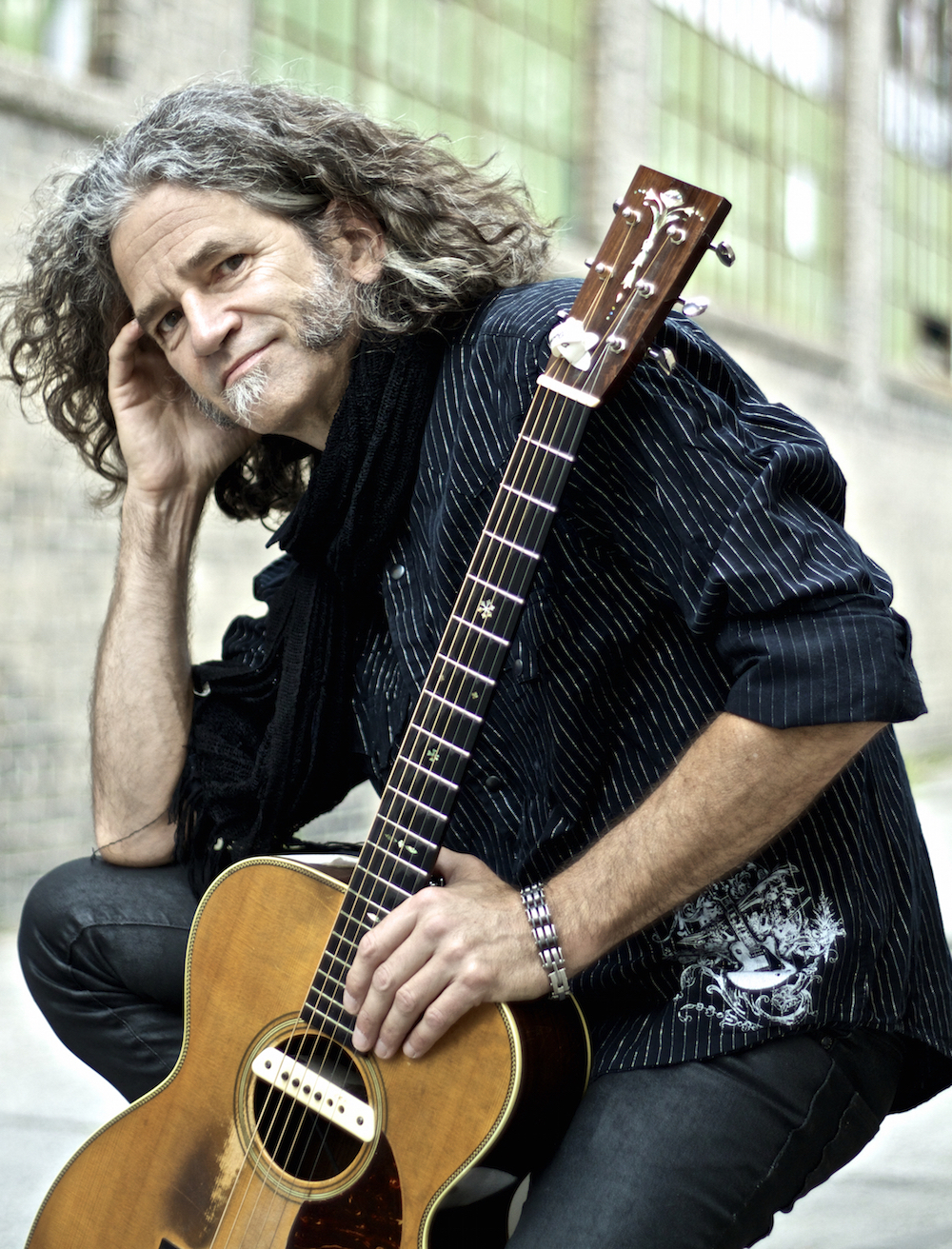 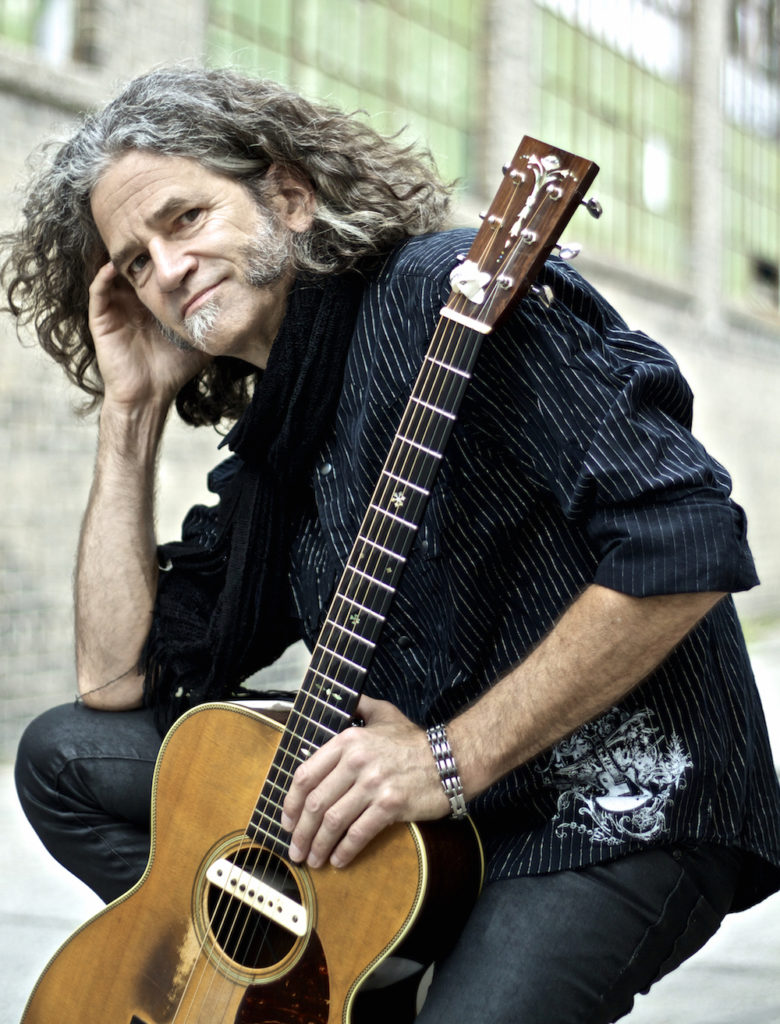 Noah Zacharin is an acknowledged guitar master, writer of literate and deeply-felt songs, and dynamic and ever-evolving performer. He has released eight CD’s of original music, all of which have been met with critical and popular success. ‘Strange Rider’ (2016) made several ‘Best-Of’ lists that year, and the more recent ‘A Startle of Wings’ has been receiving significant airplay internationally–including on the BBC–and reached #6 on the FolkDJ chart. In addition to writing and recording his own songs, Noah Zacharin is frequently called-upon for his production, instrumental, and vocal skills, and has appeared on some 60 recordings by other performers throughout North America. www.noahsong.com