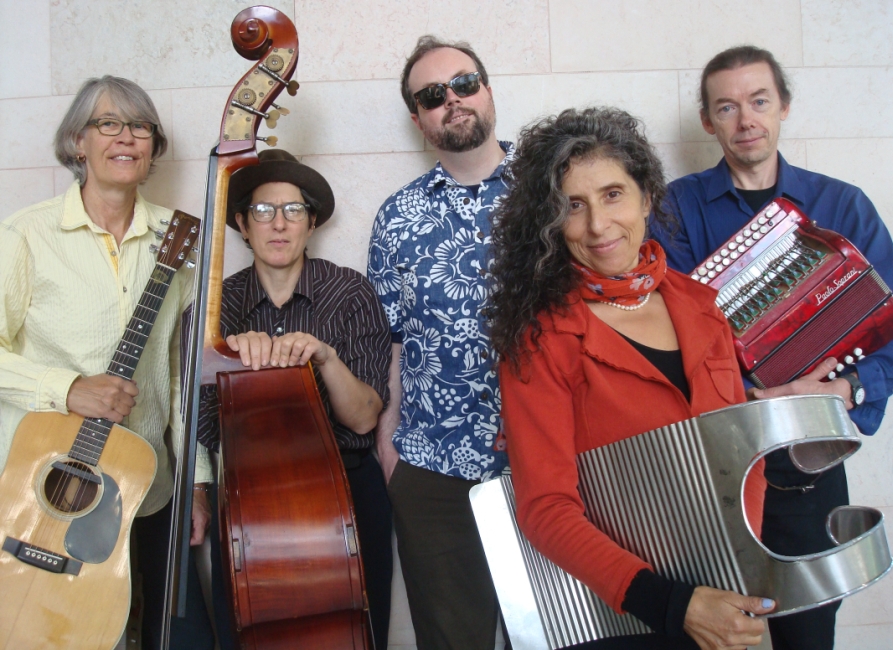 The Winterfolk Blues and Roots Festival – tiding over Toronto folkies during that long, cold chasm between warm-weather festivals – is back this year (its 12th) with 150 artists on five Danforth Avenue stages. As at a summer music fest, patrons can take in concurrent shows by wandering around, but unlike a summer music fest (fortunately, because brrr!), this one’s indoors. Incredibly, there are 102 shows to choose from, most of them free or pwyc. Here are some highlights, all at the Black Swan (154 Danforth, upstairs). 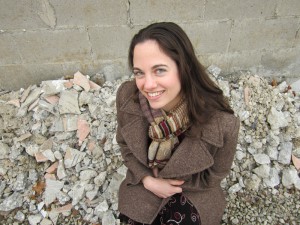 Friday (February 14), 7 pm. $10-$12.
Prepare to be heated, inside and out, while getting down to the Cajun sounds of Louisiana-inspired Toronto dance band Swamperella as you sip a Winterfolk Kocktail Kiss at this Valentine-themed concert. Also on the bill: alt-rock/reggae/ska band Random Order, rockabilly singer Ginger St. James and her band, roots duo (and Winterfolk veterans) HOTCHA! Bonus: Swamperella singer Soozi Schlanger’s also playing a Soozimusic solo set Saturday (February 15) at 10 pm at Globe Bistro (free or pwyc). 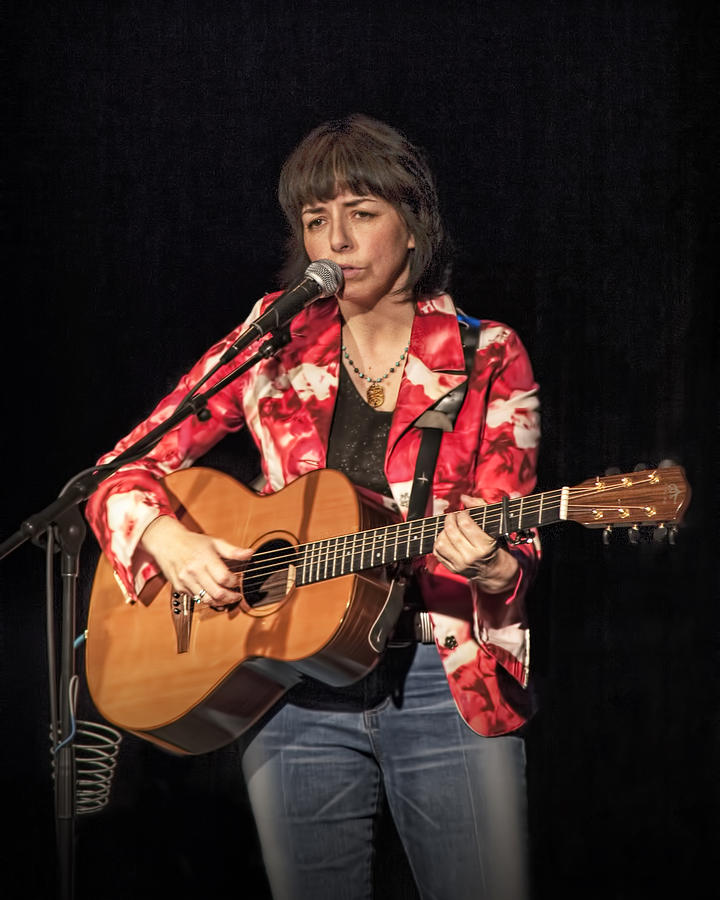 Saturday (February 15), 1 pm. $10-$12.
Ever wonder where the inspiration for songs comes from? Find out at this concert and talk hosted by Shawna Caspi featuring two sessions of singer/songwriters telling the stories behind their tunes. At 2:30 pm there’s a master songwriting workshop with Lynn Miles, Brent Titcomb and Ron Hynes.

Alternately, if you want to try writing in a group setting, head over to Terri O’s at 1 pm for a free songwriting workshop hosted by Marianne Girard. Each group will be teamed with a songwriter/mentor (Dinah Thorpe, Jojo Worthington or Julian Taylor).

Honouring Our Own Celebrates Tony Quarrington