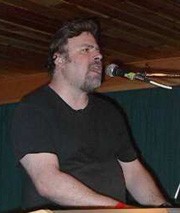 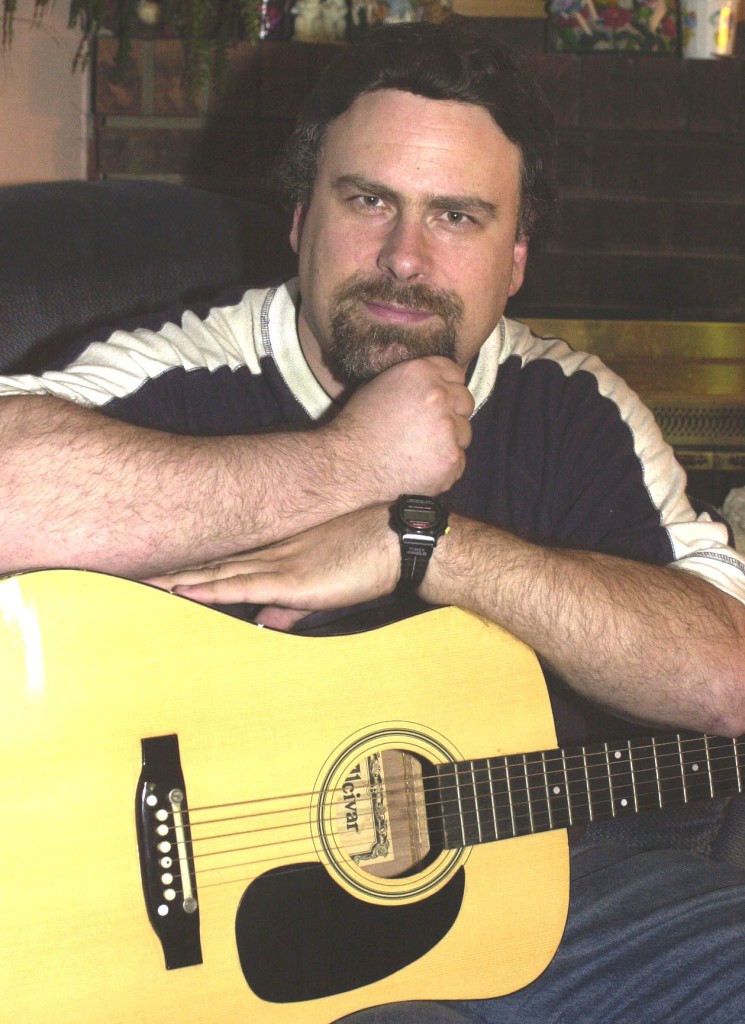 Dan McVeigh is an award winning songwriter with 3 CD’s to his credit. He is also been a coordinator for over 23 years with the Nashville Songwriters Association International for Toronto and is the Artistic Director for the Tin Pan North Songwriters Festival now in its 21st year.