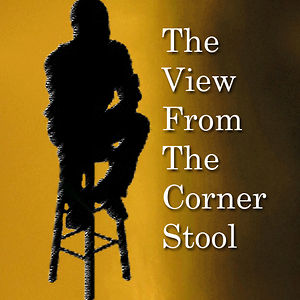 Had a chance last week (on a snowy afternoon no less) to sit down with Brian Gladstone and discuss the upcoming Winterfolk Festival. Now in its 12th year the festival features a wide range of musical styles including Zydeco, cajun, blues, roots, and blue grass. Brian talks about the early days of the festival, the showcases, and some of the featured performers (including Ron Hynes, Lynn Miles, Brett Titcomb, Swamperella, Jack De Keyser ) that will appear at the festival.