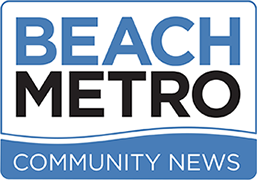 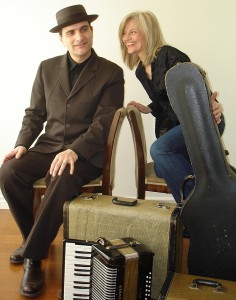 Sue and Dwight’s old school folk covers traditional themes such as peace, courage, and social justice. The pair’s harmonies are backed by guitar and accordion, and songs are interspersed with tales of the prairies, big city life, and foreign travels.

David Storey spent many years making videos and television specials for artists such as Tom Cochrane, Stompin’ Tom Connors, and Anne Murray, before producing and directing Corner Gas. He’s returned to his first love, making music, and has been making fans of audiences with his folk-rock songs.

Winterfolk artistic director Brian Gladstone and his fingerpicking guitar style will be joined by guitarist Noah Zacharin. Gladstone’s eclectic roots music has been played around the world, while Zacharin is as well known for his original music as for his backing of other performers.

This year’s Winterfolk will run in mid-February, but the preview show gets underway at 8 p.m. at Robinson Hall, 1512 Kingston Rd. just east of Warden Avenue. Tickets are $25 at the door or $22 in advance.