Winterfolk on west Danforth Feb. 13 to 15 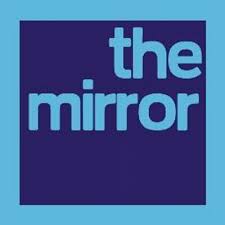 More than 150 artists will be performing on five stages in four venues, all between Broadview and Chester subway stops along Danforth Avenue, including the Black Swan Tavern (two stages), Dora Keogh Irish Pub, Terri O’s and Globe Bistro.

It’s an all-ages, mid-winter, weatherproof event, where you’ll find the best of urban, blues, rock, jazz, country, folk and roots music, emulating a multi-stage rural summer festival – but in winter on the Danforth.

In its 13th year, the festival will also include special tribute events, an awards ceremony, community stages and various themed musical workshops.

A $10 wristband, available at all venues, allows admittance to all shows, in all venues over the entire weekend – except for five special ticketed, multiple-performer events.

Lineups are at www.winterfolk.com and will also be available at all venues.