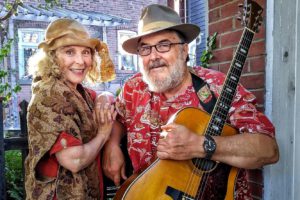 set to present the best of urban, blues, rock, jazz, country, folk and roots music, and will feature returning favourite artists as well as fresh new talent. It’s an all-ages, mid-winter, weatherproof event that emulates a multi-stage rural summer festival. More than 100 artists will be performing at four venues and five stages over three days of the long Family Day weekend. For more information on the festival, schedule and for updates, please visit www.winterfolk.com. 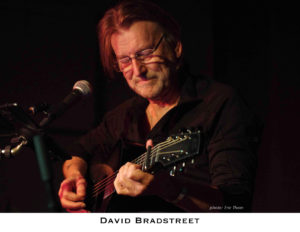 Thanks to FACTOR the fest brings English-speaking Quebec artists for a special event called Anglo-Folkies. Artists featured are (from Montreal), alt-country singer-songwriter and troubadour, BOBBY DOVE; and BLUESREEL, a harmonica-guitar duo inspired by the folk tradition from both sides of the Atlantic; plus the good-time, Canadian blues-charting band DURHAM COUNTY POETS.

Other newcomers include the DIRTY DISHES with their spirited, tight three-part-harmonies and covering folk, country and gospel; Toronto-based singer-songwriter KAT GOLDMAN; Celtic-influenced groups CLAN HANNIGAN – an intergenerational family band that takes traditional Irish music and blends it with elements of jazz, pop, and other folk traditions – and blowing in from the east, JESSICA PEARSON & THE EAST WIND who blend country roots, bluegrass and folk with an infusion of their newly acquired Celtic sound. Toronto-based bluegrass outfit SMOKEY FOLK will keep everyone hopping and they’ll join hillbilly swing duo HOTCHA! plus singer and fingerstyle acoustic guitarist MR. RICK for the annual and much-loved Americana Pie showcase. 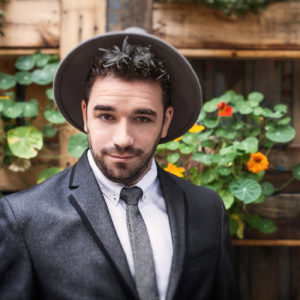 The festival will also include special community stages and various themed musical workshops with something for everyone to enjoy. Winterfolk is a combination of general admission wristbands and separate ticketed concert stages on the Danforth, and is the ideal event for music-lovers seeking new and exciting things to do in Toronto.