Folk-blues-roots festivals are usually held in the summer in rural areas.

But Winterfolk, which runs in Toronto Friday, Feb. 14, to Sunday, Feb. 16, turns that on its head and does just the opposite: it’s a folk-blues-roots festival right in the heart of Toronto, right smack-dab in the middle of winter. 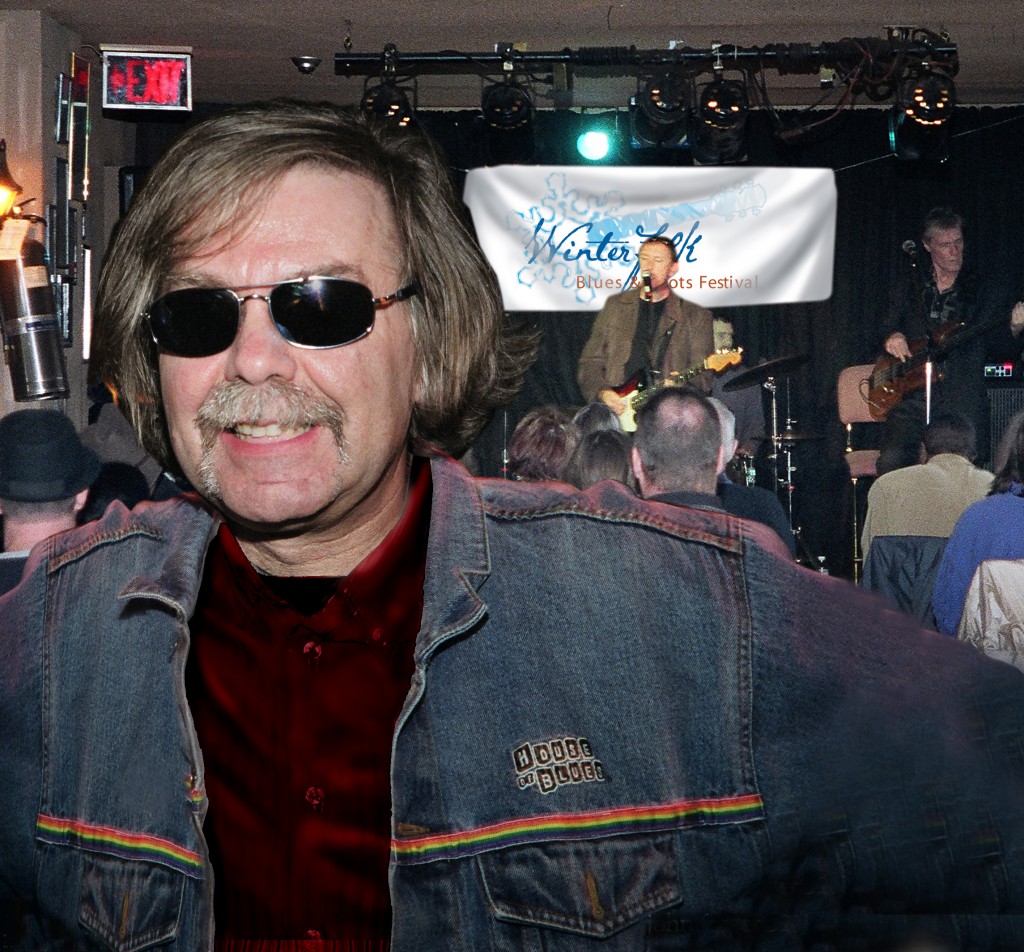 It’s based out of the west Danforth – five stages in four local venues, all within walking distance of either Broadview or Chester subway stations.

With more than 150 musicians, including plenty from Toronto’s vibrant roots scene, chances are you’ll run into a performer from your own Toronto neighbourhood.

As well there are noted roots musicians from across Canada including Ron Hynes from Newfoundland, Lynn Miles from Ottawa and Mean Mary James from Nashville.

Most of the weekend is free although there are four multi-artist concerts with modest admission. As well, there are workshops, themed presentations and even some audience participation (such as a 1960s singalong tribute and an open mic session).

Check out all the artists and the jam-packed schedule at www.winterfolk.com