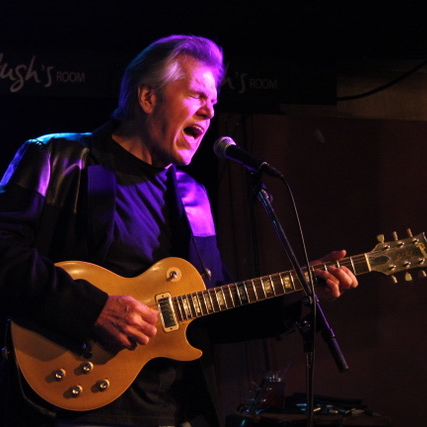 He’s won awards for his guitar playing, his films and his albums. And his shows are crazy, only one thing is guaranteed.. you’ll laugh! 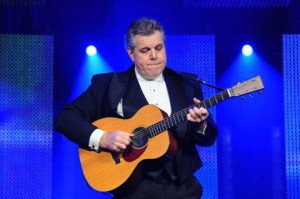 Wendell Ferguson is first and foremost a fingerstyle guitarist.

But he also has a predilection for humour. Humourous songs, stories and quips. They’ve given him awards for both.

They even put him in the Canadian Country Music Hall of Fame.

But hey, it’s a small hall and it is Canada. Come see him and you’ll see why.