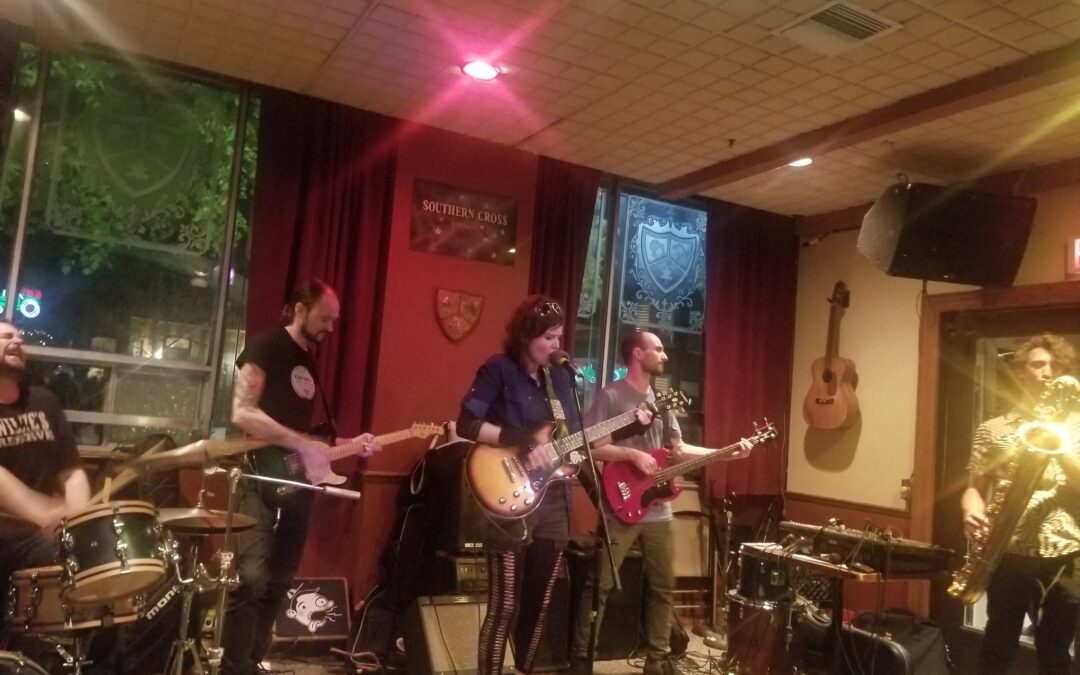 Originally from sunny Saskatchewan, Wilder grew up in a musical family, the youngest daughter of an orchestra bassist father and torch-singer mother. After many years of ‘side-manning’ for a long list of bands and solo artists, she became devoted to songwriting while living in Austin, TX, and touring North America and Europe with a folk collective called The Sweetness.

She has also composed music for a growing list of independent films, including Down The Rabbit Hole (2019), and award-winning short O Negative (TIFF 2015). Having now called Toronto home for over a decade, Wilder plays regularly around town and maintains a monthly residency at the Tranzac (every 3rd Friday of every month!). Her 3rd record, ‘postromantic’ is due for release in winter 2020.