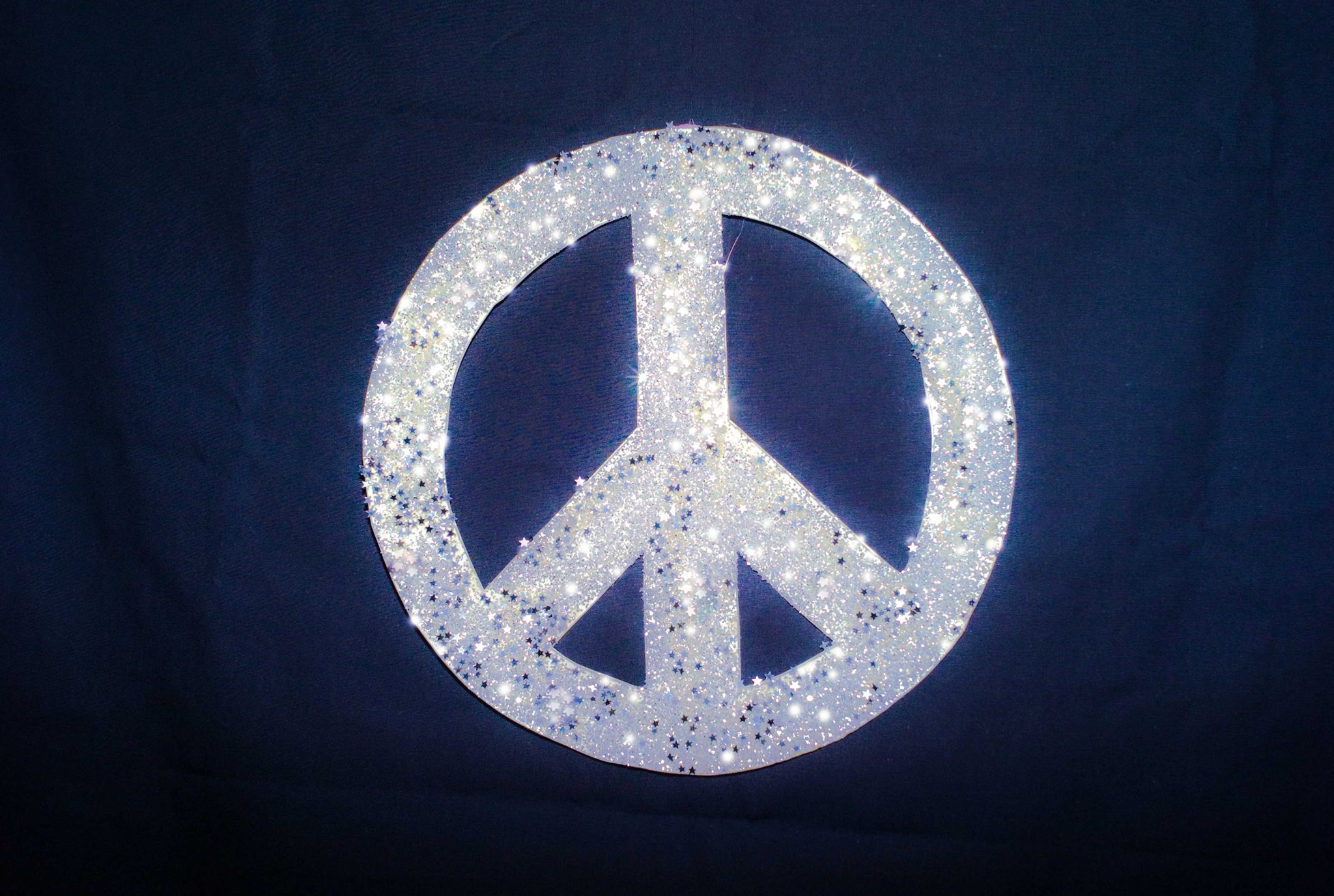 The Voice of a Generation

Honouring some of the legends of the Yorkville era of music in Toronto.

Presented by The Spirit Of Yorkville, a loose coalition of former “village” denizens and habituées, the show will feature some of the iconic talents from the area’s halcyon era in the 60s and early 70s, when it was home to some of the most cherished and memorable music ever to arise from the city. 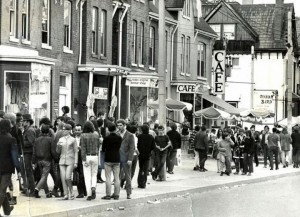 Yorkville was Toronto’s Hippie Maven in the 1960’s

“Circa 1964, when Joanne Crabtree was still performing as Jo-Anne Hindley-Smith, a nationally syndicated magazine dubbed her ‘Canada’s Answer to Bob Dylan’, and to this day, she continues to write and sing songs of protest, freedom, love and exhilaration, in short, songs that embody the spirit of those deeply committed times.”

Cliff Kid Martin – In the early 60’s Cliff and family moved to the Yorkville area Cliff started playing drums, harmonica and guitar at local jazz and folk clubs and first recorded in 66 and would later travel and perform at jazz, blues and folk festivals in the US, Europe and Canada with various artists mainly as a Harmonica soloist

Chick Roberts is a veteran singer/musician on the Canadian Folk scene who began his musical career in Yorkville in 1960’s with The Sinners Trio, as a solo act, The Dirty Shames and still performs as a solo act,  with his Folk Trio and as the lead singer and Harmonica player in The Lowdown Way Blues/Jazz Band.

Judith Orban – From the stages of the Village Corner, Fifth Peg, Mariposa and points west and east in the early 60’s, Judith switched to the ‘legitimate’ stage for the past 30 plus years and is having great pleasure in returning to folk music again.

Beverlie Robertson – She burst upon the music scene in 1961 with the trio The Chanteclairs, when folk music was mainstream, served on the Artistic Advisory committee of the Mariposa Folk Festival, & continues to sing traditional & contemporary folk music in several languages, accompanying herself on 6 & 12-string guitars, dulcimer & autoharp.

David DePoe – Better known as an organizer of the hippies in Yorkville in the 60’s, David has long been a singer and songwriter; he sings songs of that era by Dylan, Phil Ochs and others, as well as his own compositions, and loves to get people to sing along.