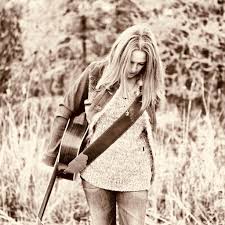 Canadian Americana singer, songwriter and guitarist Suzanne Jarvie is about to embark on her second 2019 European tour supporting In The Clear and is thrilled to be back at Winterfolk 2020 playing music in the TO community! 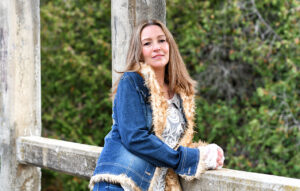 Suzanne Jarvie is out with her 2019 sophomore release In The Clear, following her critically acclaimed debut, Spiral Road, written in the aftermath of almost losing her eldest son.

Following a spring European tour, In The Clear, has been hailed as “..a masterfully envisioned and executed album.

The Clear’s songs reverberate within this listener’s spiritual and intellectual core” – Fervor Coulee. “As with Emmylou Harris, the sound of Jarvie’s voice is an instant balm on my soul… Spellbinding.” Aiding and Abetting. “Jarvie’s muse may have been born from tragedy but, unleashed, it thrives and

In The Clear is a magnificent collection of songs, perfectly sung and perfectly played.” Paul Kerr – Blabber n’ Smoke.