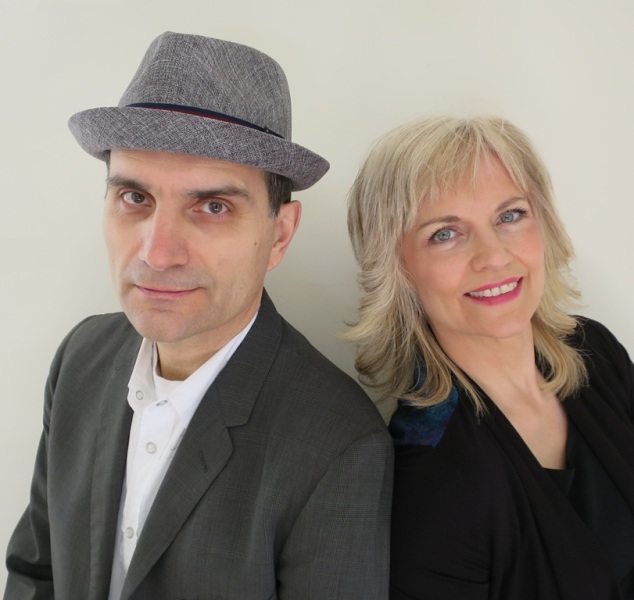 Born too late to be part of the 1960’s folk revival, Winnipeg born, Toronto based Sue and Dwight embody the musical spirit of that time. Their songs about the prairies, life in the big city, and travels in East Africa impart human stories of peace, courage, and social justice. The duo have released 3 CDs
including 2016‘s “For A Moment” and numerous singles. “When They Came for the Others” (2017) calls out the current xenophobia festering in our society while “A Good Life” (2018) comments on the compassion of assisted dying. Fixtures on the Ontario music scene and subway buskers to boot, Sue and Dwight’s unique Canadiana sound features passionate vocals and warm harmonies on a bed of acoustic guitars with a touch of accordion. The duo have also created Canada’s only tribute to the 60’s folk revival ‘Where Have All the Folk Songs Gone’, now in its 7th year.