A 52 year veteran of the Canadian music scene. 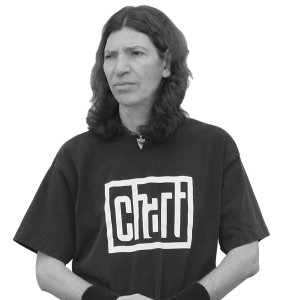 Since his band, “The Lords Of London”, topped the Canadian Charts when he was just 14 years old, Seb Agnello has performed with the likes of Jimi Hendrix, The Mothers Of Invention, Marvin Gaye, Etta James, The Youngbloods , Booker T. and The M.G’s, and others; opening shows for The Flaming Lips, John Otway and Nashville legends Hank Snow, Charlie Pride and Hee Haw’s Gordie Tapp.

Seb was music director for Texas musical satirist Kinky Friedman during his Canadian tour. Seb also produced, wrote, directed and starred in the television specials “An Evening Of Phil Ochs” and “Three Faces Of Protest ” for the Rogers Cable Network. Seb has released nine solo albums and has performed on and/or produced over 200 other albums.

He has gained critical acclaim and wide-spread recognition for his song-writing, musicianship, and ability to entertain an audience.

Internationally respected for his guitar playing, Seb will tell you “the guitar’s just a prop…it gets me onstage where I can shoot my mouth off”. Above
all else, Seb is a protest singer.

Scathing, hilarious, politically incorrect and always entertaining, Seb can turn the largest venue into an intimate and exciting place to be.