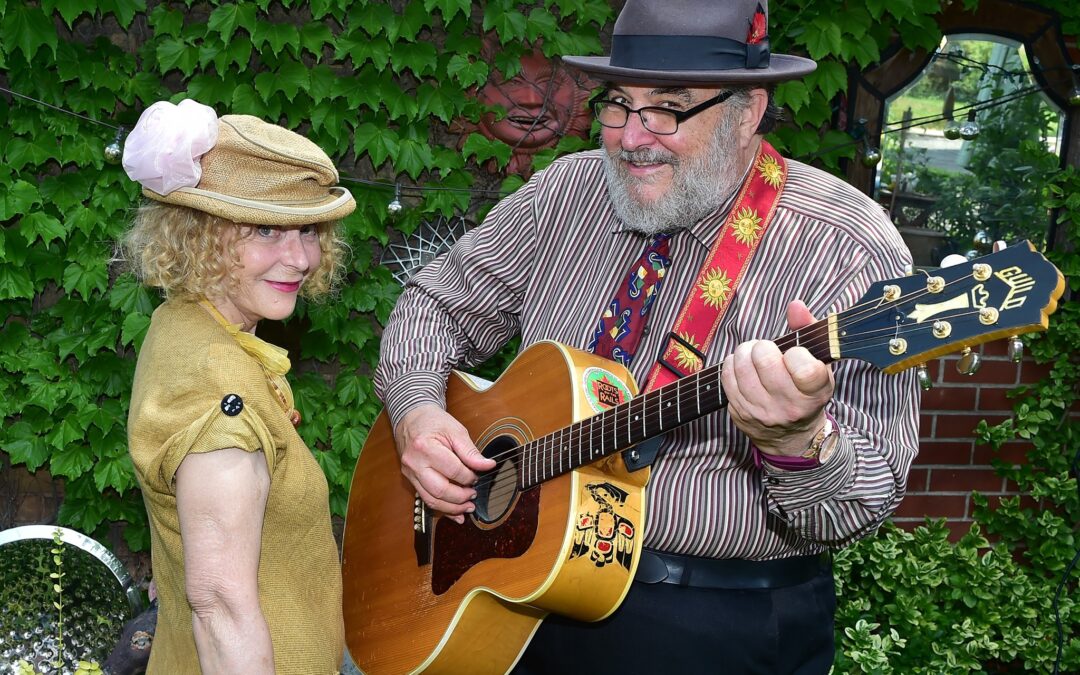 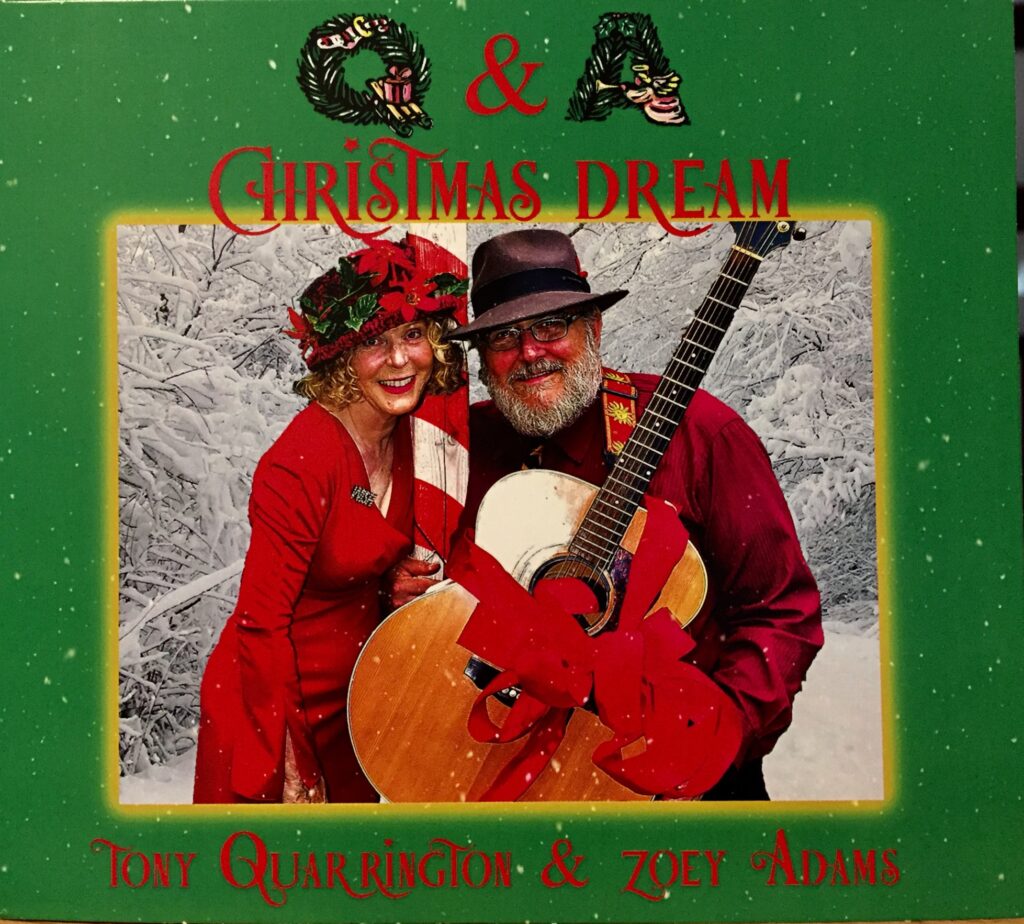 Zoey is the writer/ performer of two story cds for children entitled “ROWAN!”. She also writes and performs in Spanish, including original songs.

Now, in her new iteration as one half of “Q &A” (Quarrington and Adams) she has partnered with the inimitable Tony Quarrington to create a highly entertaining duo that is proving to be prolific and eclectic in both its songwriting and performance.