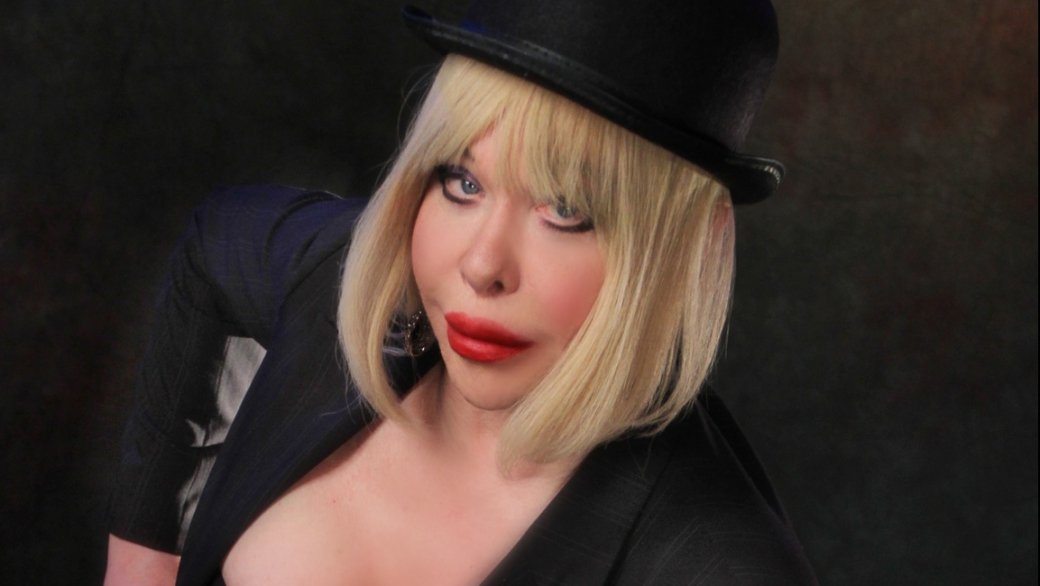 Mandy Goodhandy, Canada’s first trans woman stand up comic, has had years of experience as an entertainer including singing, dancing and stand-up comedy.

A graduate of Sheridan College’s Musical Theatre Program, she will be getting back to her music roots at the festival by presenting a variety of songs peppered between some of Toronto’s best comics from “Comedy Kapow,” an event presented each Friday night at 120 Diner while it was open.

Mandy Goodhandy is a singer/recording artist, entertainer, author and Canada’s 1st trans woman stand- up comic. She was also the first trans woman singer to be excepted into the TO Jazz Festival 2016. Mandy co-owns and operates 120 Diner & Club120 in Toronto. 120 Diner features live performances by talented musicians & comedians. She and her business partner Todd Klinck were also TO Pride Parade Grand Marshalls in 2010. She performs songs & comedy at many events and is also a popular choice as an accomplished speaker.