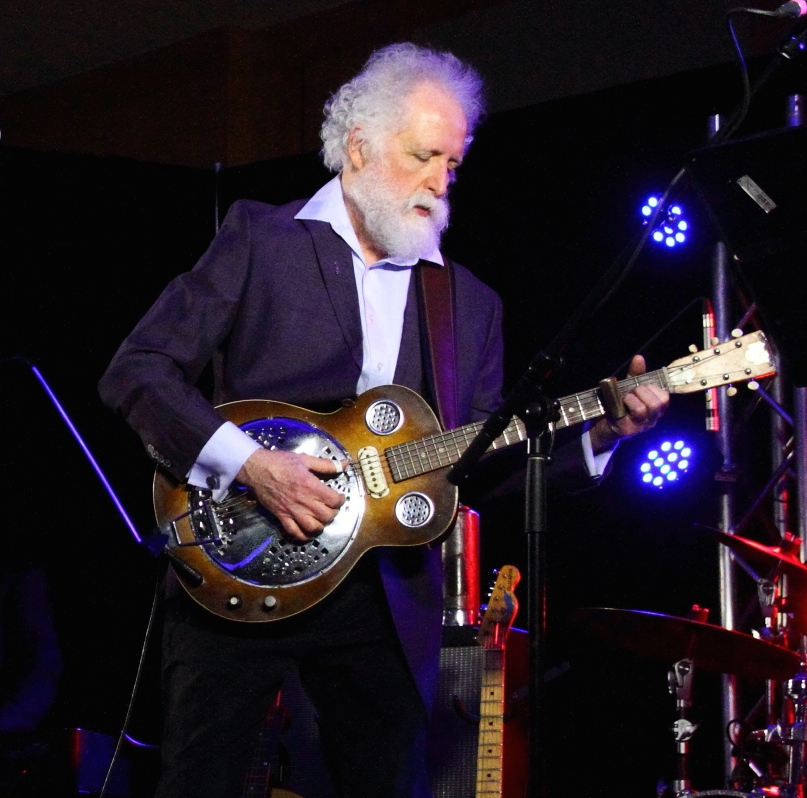 7 Juno nominations for his own recordings in Blues, Roots, Traditional & Children’s categories 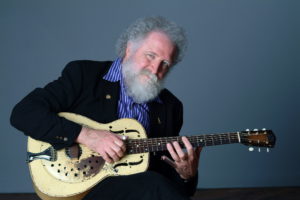 Ken Whiteley is a multi award winning songwriter, performer and producer whose musical journey has taken him from jug band, folk and swing to blues, gospel and children’s music.

Ken Whiteley has won a Canadian Folk Music Award, a Genie Award for Best Original Song in a Canadian film, Lifetime Achievement Awards from Folk Music Ontario and from the Mariposa Folk Festival and has been nominated for 7 JUNO Awards and 16 Maple Blues Awards.

Called a “roots music master”, he’s performed at major folk and blues festivals throughout North America including being the first Canadian act invited to play at the famous Chicago Blues Festival.

Ken has performed and recorded with such legends as Jackie Washington, Mose Scarlet, Pete Seeger, John Hammond Jr., Tom Paxton, Blind John Davis, Guy Davis, Jackie
Richardson, Raffi and countless others. A prolific songwriter, a gifted and versatile instrumentalist and a powerful singer as one critic has said, “with Ken Whiteley our enjoyment is virtually assured.”

He says, “I sing, write songs and share my knowledge of traditions because the whole point is to bring people together. ”