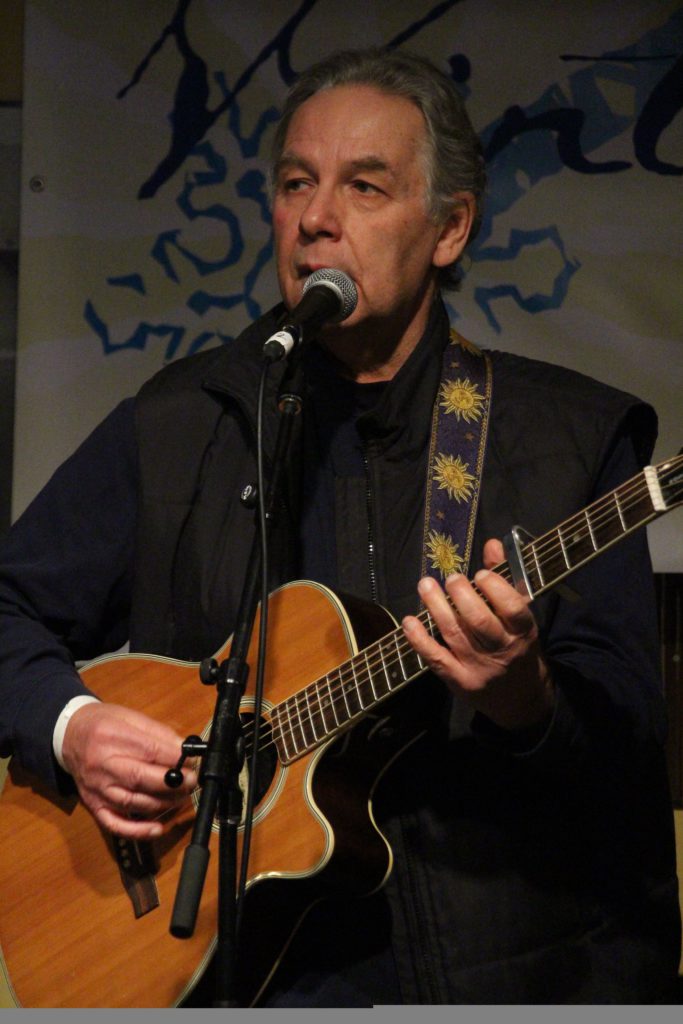 Howard Gladstone shares emotion and meaning in his songwriting and performance, exercising both sides of his brain, the rational and the poetic. His fifth album, Hourglass, is his most honest and accessible album, recounting a harrowing journey to recovery from a serious spinal cord injury. New songs emerging in 2019 continue the quest for recovery… moving beyond the individual looking at the plight and hopes for the planet and a world where meaning and truth becomes ever more elusive.