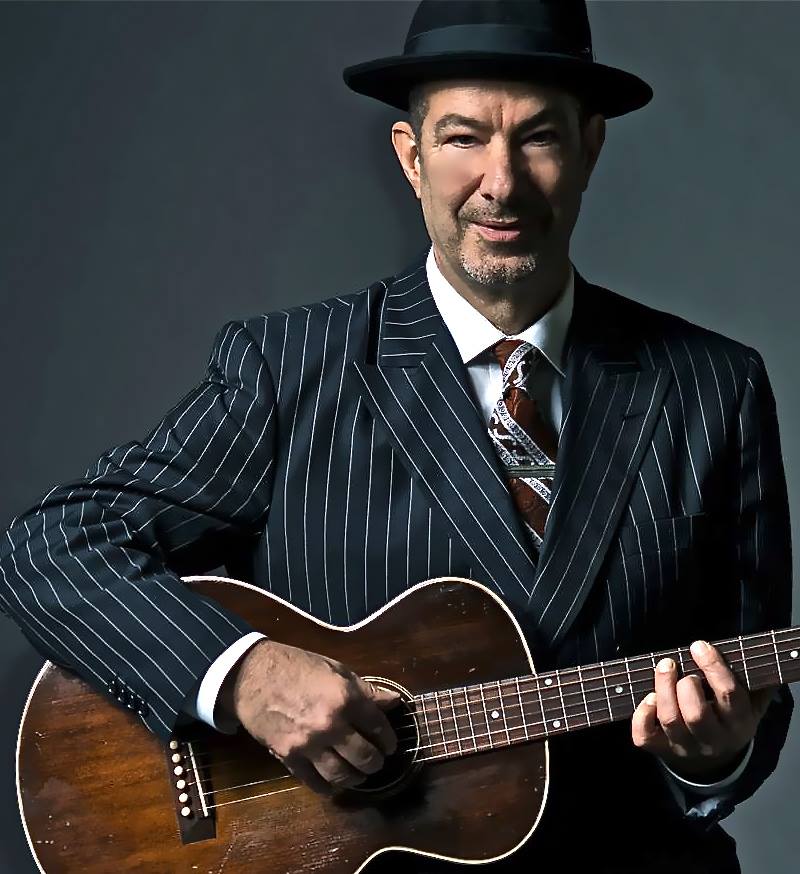 Danny Marks is a genre bending stage performer who can blend music and humor seamlessly, with style and authenticity. 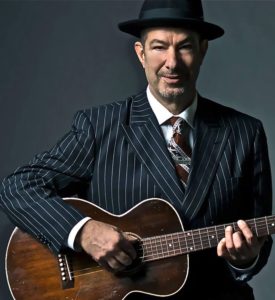 Danny Marks began to play guitar at age eleven. He turned professional at
seventeen and scored big with his first real band Edward Bear. After years of
touring and session work Danny settled in to the club scene in Toronto while
hosting TV and radio on CBC and Rogers Cable Ten. Danny is currently seen on
HIFI TV hosting Cities in Blue and on JAZZ FM 91 with the juggernaut BLUZ FM,
eight til midnight. His regular Toronto club dates include the Cadillac Lounge,
Castro’s Hugh’s and the Dakota.