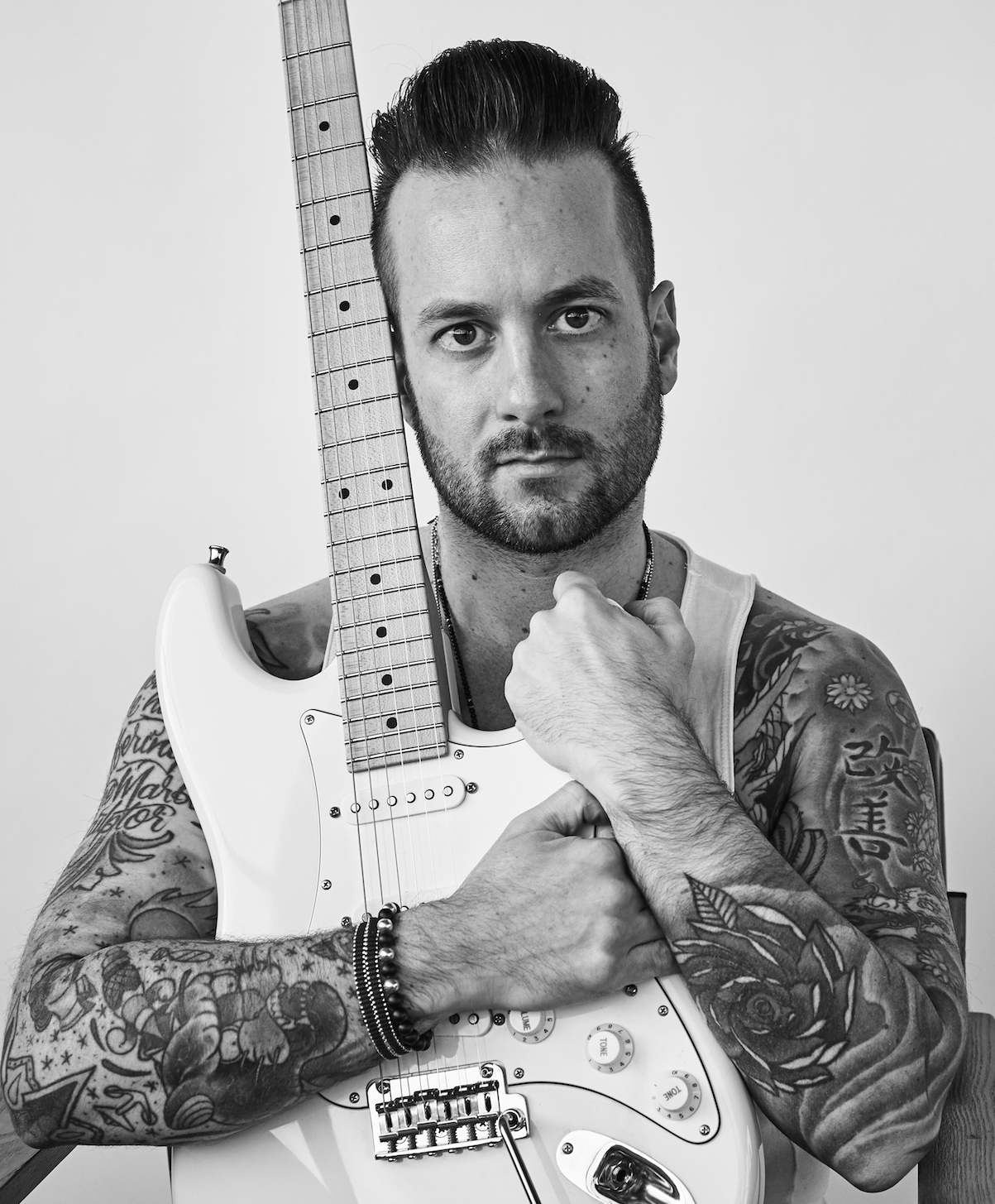 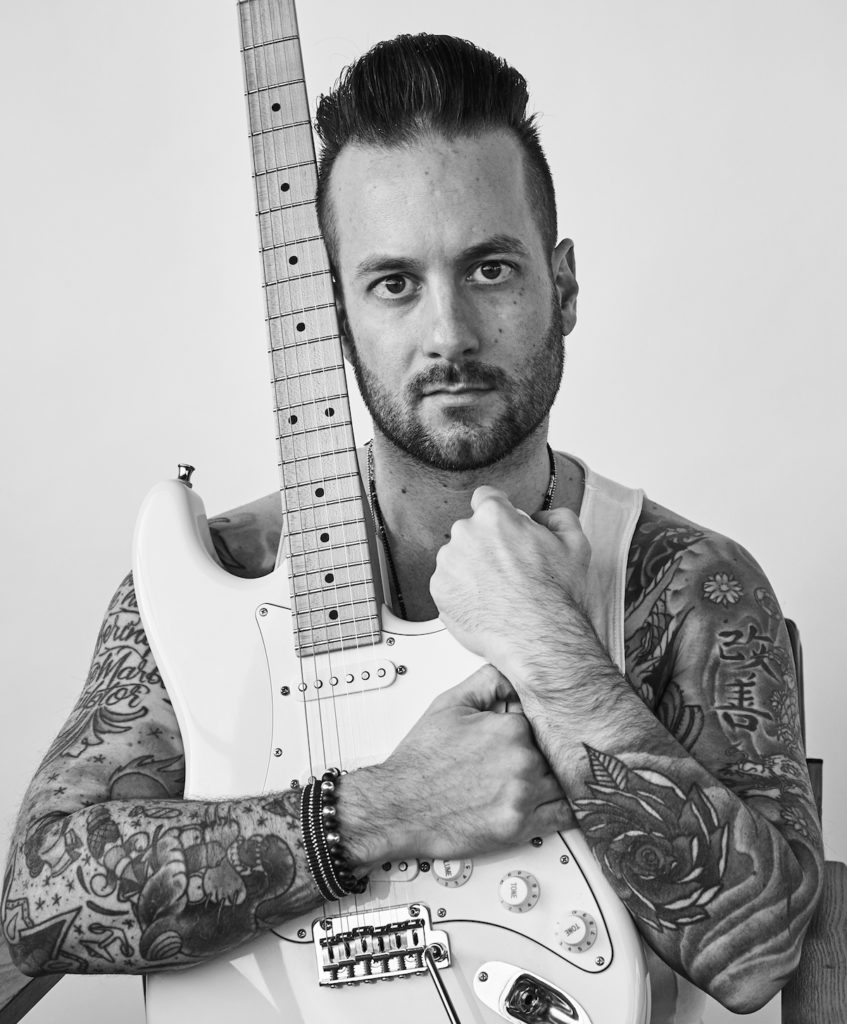 Toronto-based blues/rock guitarist Dan McKinnon has been working hard to establish himself as a Canadian Blues artist on the rise. Following the success of his debut full-length album As Sharp As Possible (2013 Canadian Blues Debut of the Year from the Blues Underground Network) and a year where he won the 2017 Toronto Blues Society’s Talent Search and the Amy Louie Grossman’s Music Scholarship, he is back with a brand new album The Cleaner, a ten-song collection of raucous, hard-hitting blues/rock that has pays homage to the music’s greats, all while keeping an eye on where blues can go in the years to come.