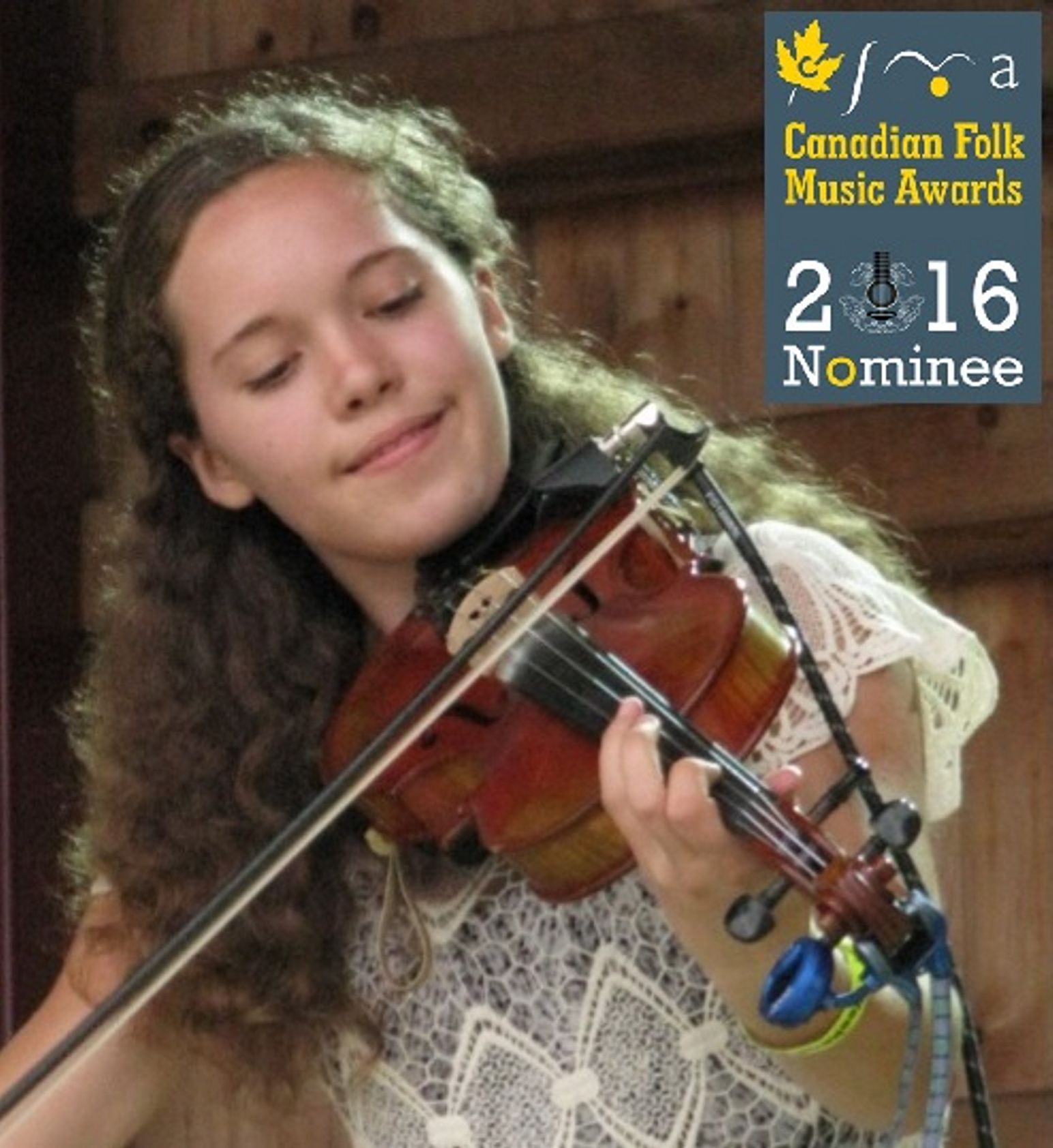 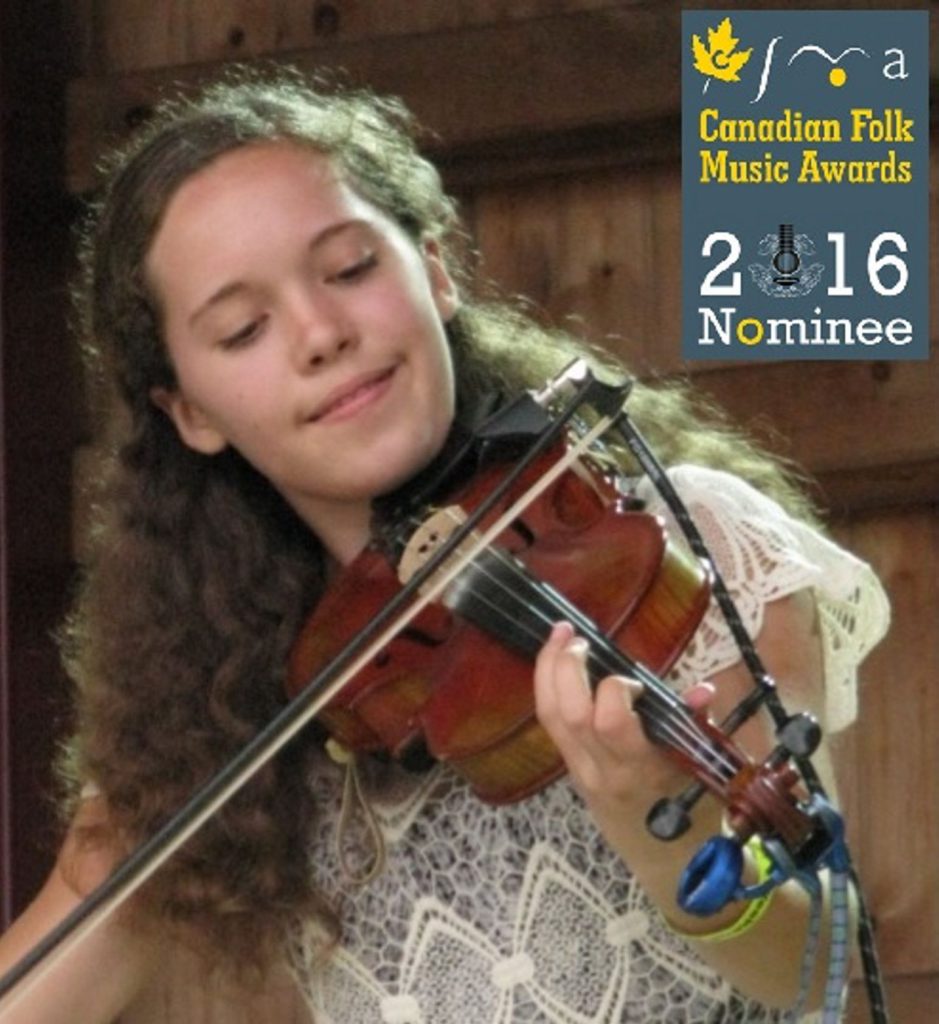 Jessica Wedden is a 15 year old fiddler, trick fiddler, step dancer & composer who plays an upbeat Celtic & East Coast repertoire. In 2016 she was nominated for a Canadian Folk Music Award for Young Performer of the Year based on her first CD recorded at age 12 & was profiled in Halifax’s Celtic Life
Magazine– December 2014 issue (https://celticlife.com/jessica-wedden). Jessica has performed at the Havelock Jamboree, Ottawa’s Marvest at CityFolk Music Festival & many others.

A cherished performance was opening for three time Juno Award winning fiddler Ashley MacIsaac at the 2017 Festival of Small Halls Ontario, where she received a standing ovation & accompanied him on stage for a couple of tunes. Jessica thoroughly enjoys any opportunity to share her music. Fiddling is her passion!